For Day 5 of my Love Is... posts, I want to honor all my amazing furiends of Blogville! Momma and I started writing this blog just as a way to advertise LBR a little. We had no idea that we would find this amazing, fangtastic, frankly astounding group of animal bloggers who would join us on so many adventures!

There was the time we hosted a big Texas barbeque. 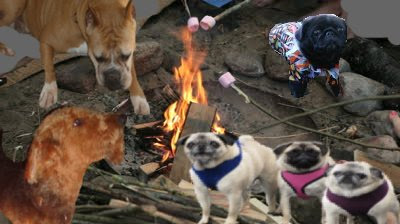 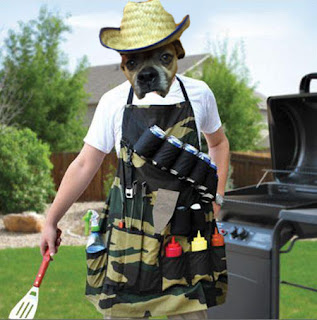 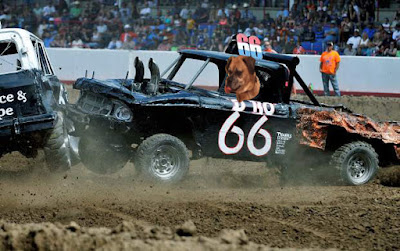 I competed in the Highland Games... hammer throw! 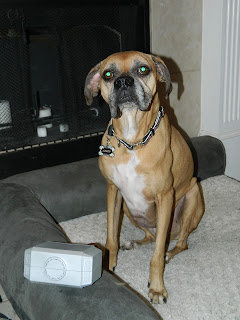 And I trained hard for the furst Blogville Pawlympics too! 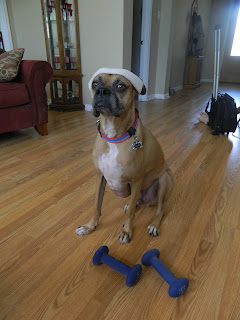 The kitties sometimes got in on the action too, like when Scribbles and Pigeon hosted part of the Blogville Marathon! 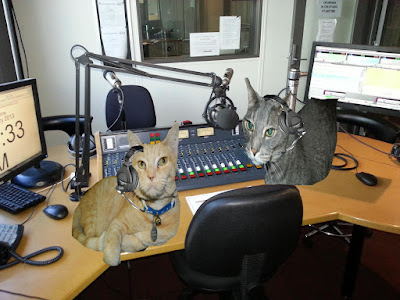 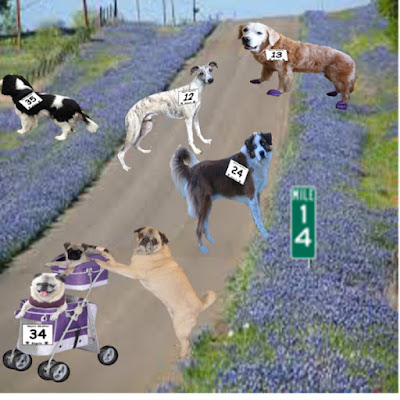 Oktoberfest was a blast! 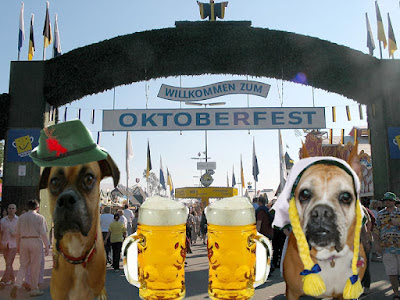 OMD, remember Pip's World Tour?? We had so much fun when he and Puddles visited! 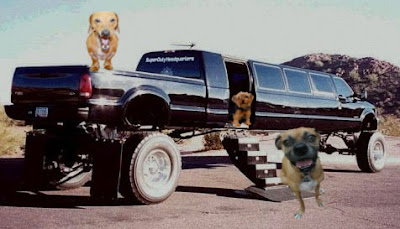 We care about public safety too, like when Cinderella and I covered Storm Safety during Safety Week. 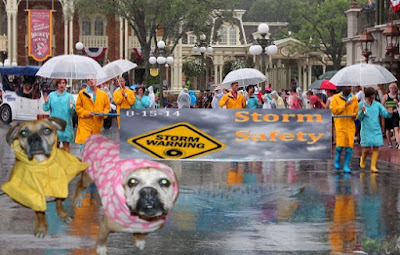 And sometimes it got skeery, like when the snowfreaks escaped during Frankie and Ernie's move and invaded all of Blogville! 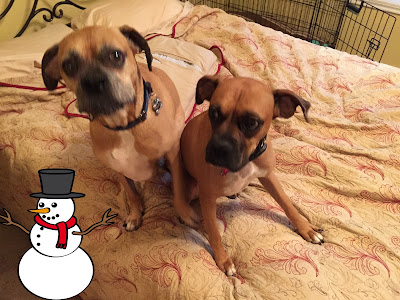 Blogville loves its dances. I once escorted my sissy to the Valentine's Ball and then ran the Kissing Booth! 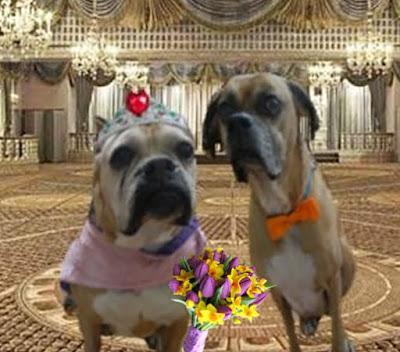 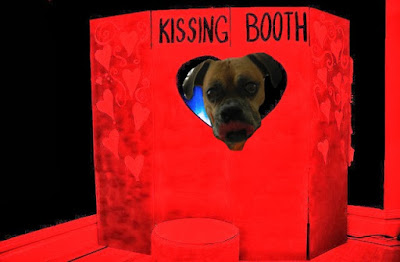 Oh, there were so many dates! I took my sweet Maggie Mae to Disneyland. 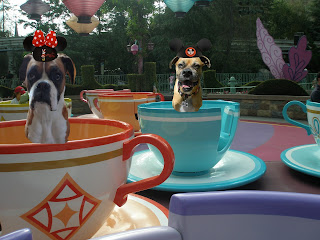 And had a nice sunset walk with Hazel for Date Day. 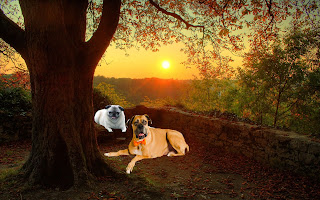 Jessie and I both had dates for the Sadie Hawkins Dance. 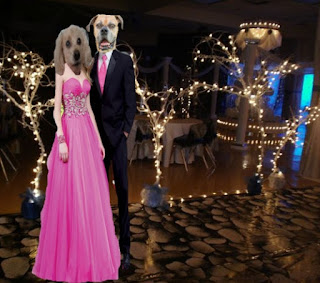 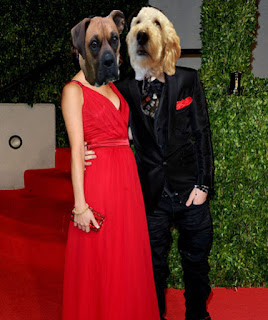 Cinderella had TWO dates one Valentine's Day, and I went stag to impress ALL the ladies! 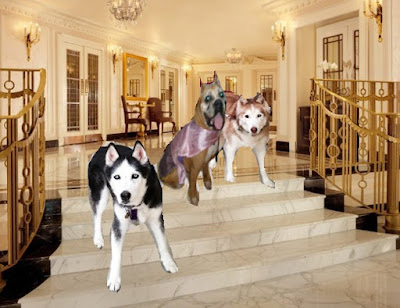 I took Maggie Mae out one Valentine's Ball. 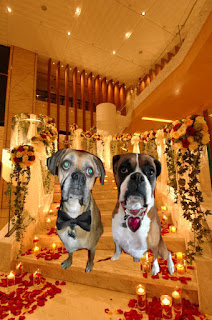 And this year, Ciara joined me for the Valentine's Parade!

But Blogville isn't all just fun and games! Momma and I will never furget when Blogville banded together to make "Scribbles for Scribbles" when we first learned my angel brother Scribbles was sick. 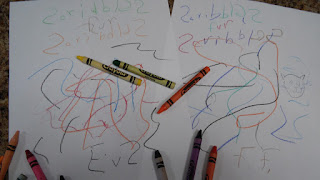 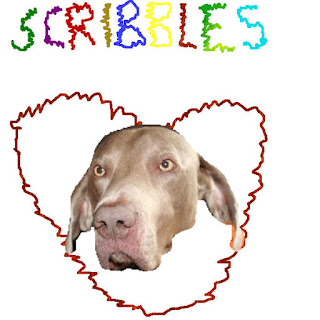 Blogville is so amazing, we even drove for a whole DAY to meet up with other Blogvillians at the BAR. Who would've ever thought that would happen with a bunch of random animal bloggers?? 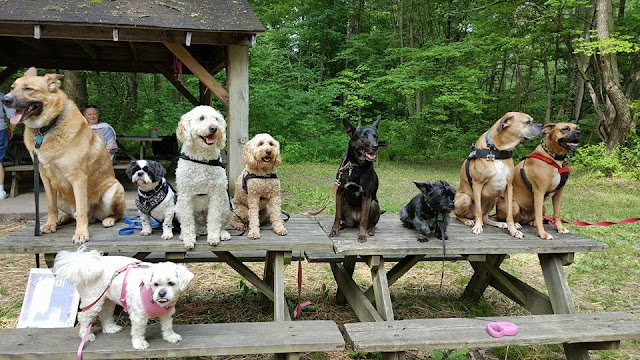 Yup, there's just NO PLACE like BLOGVILLE! We love all of you, and we're so happy to be a part of this grreat group!!!

And hey, ANOTHER pawesome Blogville event starts today -- go check out the Opening Ceremonies of the Blogville Pawlympics!
Posted by Matilda the Boxer at 7:00 AM