What a grreat birthday! And a Pupdate!

Wow, LBR had such a fangtastic 11th birthday yesterday! Our president said her phone battery was about to die because she was getting nonstop Paypal notifications for all the donations. Woohoo! I'll have a total as soon as Auntie Sharon gets it all counted.

LBR had two pretty pawesome birthday presents. FURST, I've told everyone before about LBR foster Tallahassee. Briefly, she was abandoned in a backyard by her former owner and was being fed over the fence by a neighbor. We don't know how long she was back there alone, but she'd gone mostly feral by the time we rescued her. She came to one of our foster homes and settled in with the other dogs there, but her behavioral issues were so extreme that she was named a "Keeper," a foster dog that will stay with LBR furever and not be adopted. 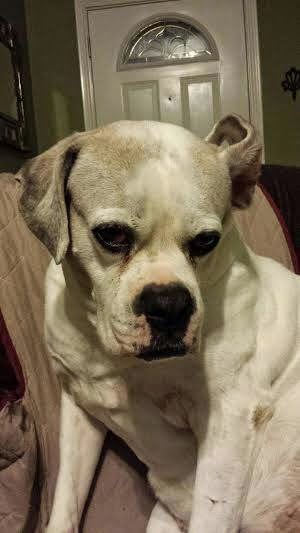 Well, Tally's foster momma Aunt Kaffy worked and worked with her, and Tally REALLY bonded with Aunt Kaffy's new husband, Uncle Victor. She's progressed in huge leaps and bounds, and yesterday they made it official -- Tally is HOME!! LBR alum Tallahassee will be staying with Aunt Kaffy and Uncle Victor furever. HOORAY!!!!

Our BIGGEST present was a pretty amazing. See, it was LBR's ELEVENTH birthday, right? So what better way to celebrate than... 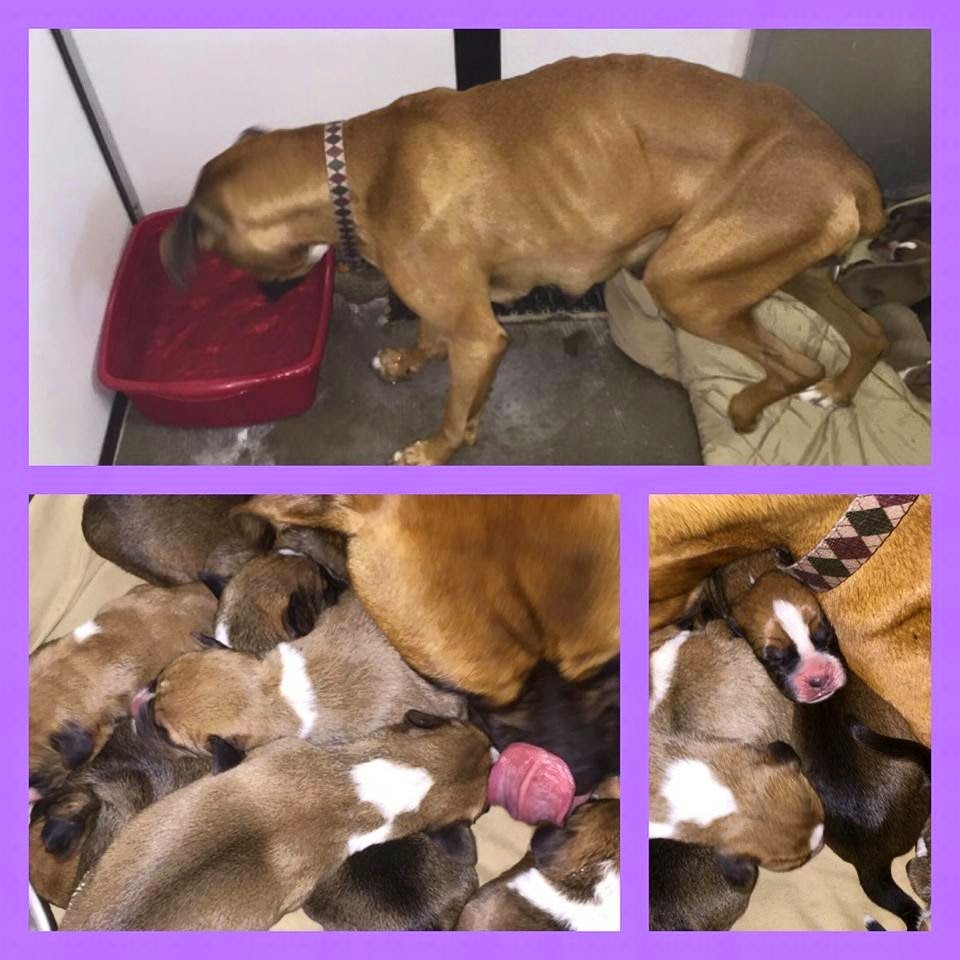 Rescuing a family of ELEVEN?! This poor momma and her TEN puppies ended up in a shelter. The pups were only four days old, and Momma has a broken leg. Thankfully they're in LBR's care now, and Momma will get the veterinary care she needs. I'll share her and the pups' new names as soon as their foster momma shares.

So how's that -- giving a whole family a new life for our birthday! What could be better? Here's to many more years of saving boxers, LBR!!


Pupdate: Momma accidentally posted this last night instead of this morning. She's not very good at the scheduling thing. Soooo we have TWO updates for you!

FURST! LBR met its goal of raising $11k in just one day! We raised $12,169.00 from barkday donations. Woohoo!!! Thanks to all of my pawesome readers who donated.

SECOND! The new pups have their names! Say hello to... The Brady Bunch!! 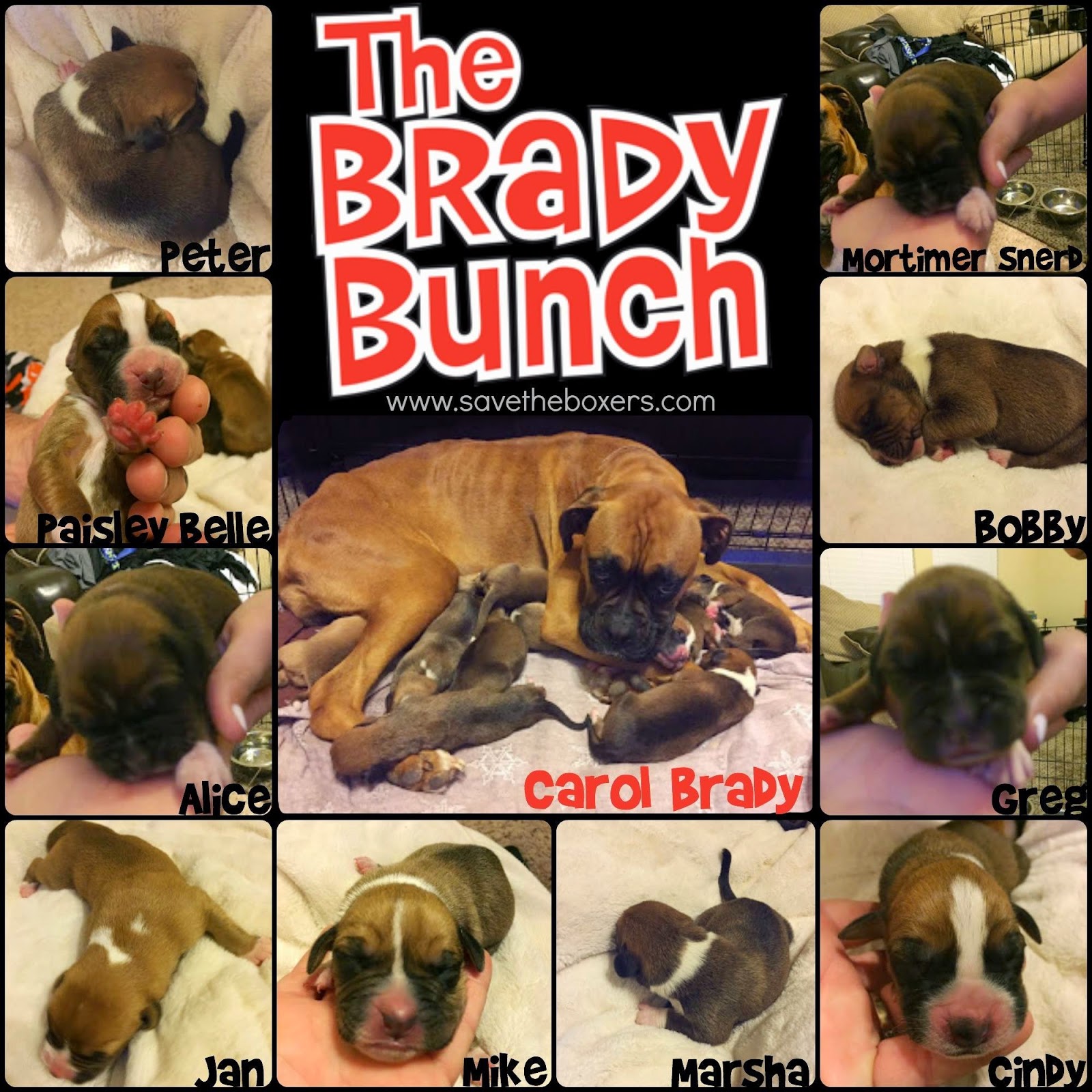