It was a ruff week last week, furiends. Momma went to some conference thingy for work which is apparently more impawtant than US!! So on Monday, she packed up our stuff and abandoned Cinderella and me at Grandma and Grandpa's house for the week. She didn't get back until Friday. It was torture. I missed her so much! I've told her that she's never allowed to leave me again. 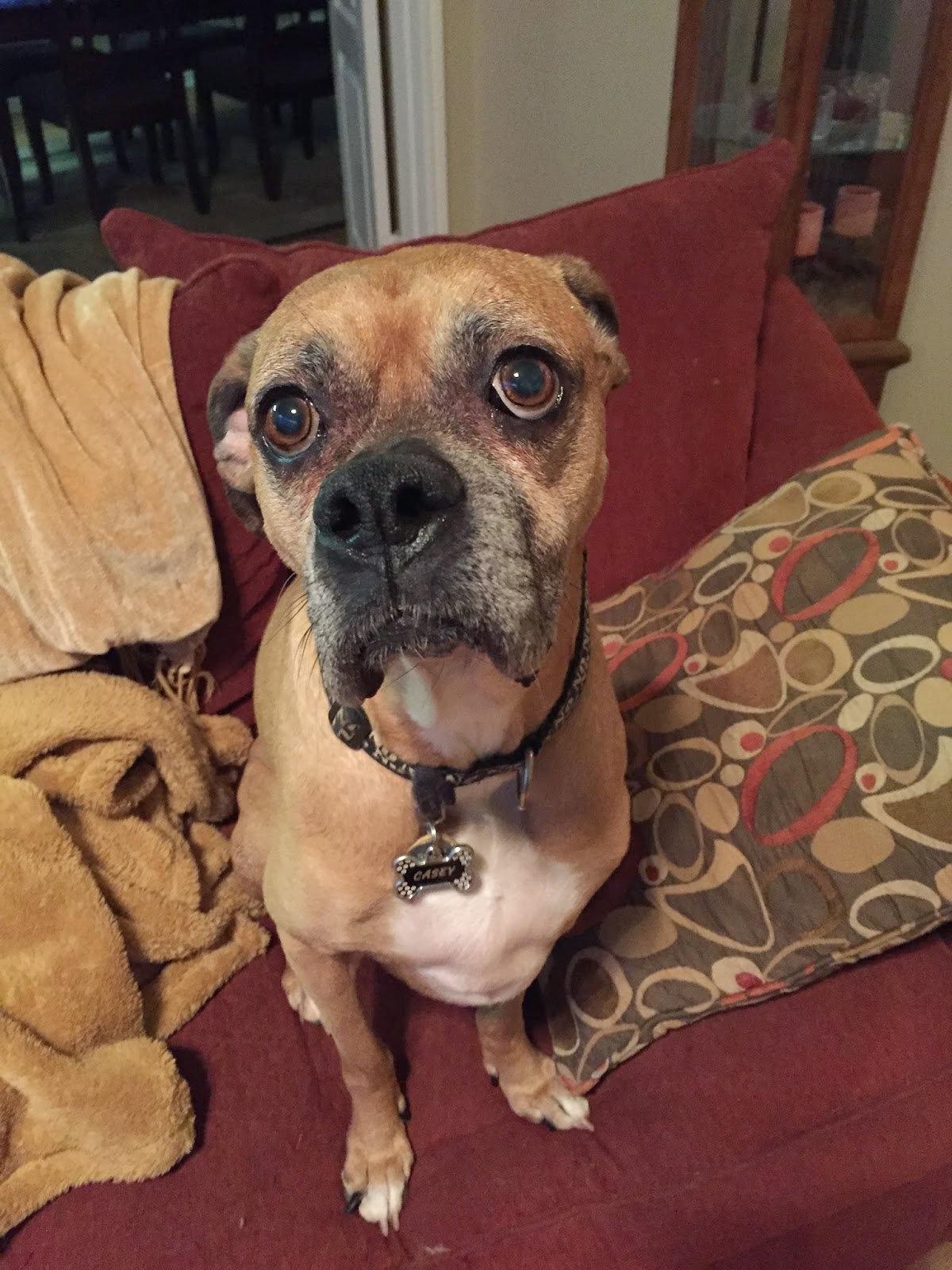 My kitty siblings told me they had it worse, though. Momma left them at home with nobody but Uncle Adam stopping by to check on them! I told them I thought they liked having the house to themselves, but they said they just like it without DOGS around, not without MOMMA. They're never happy! Anyway, Scribbles is taking more active steps to make sure Momma doesn't leave us again. 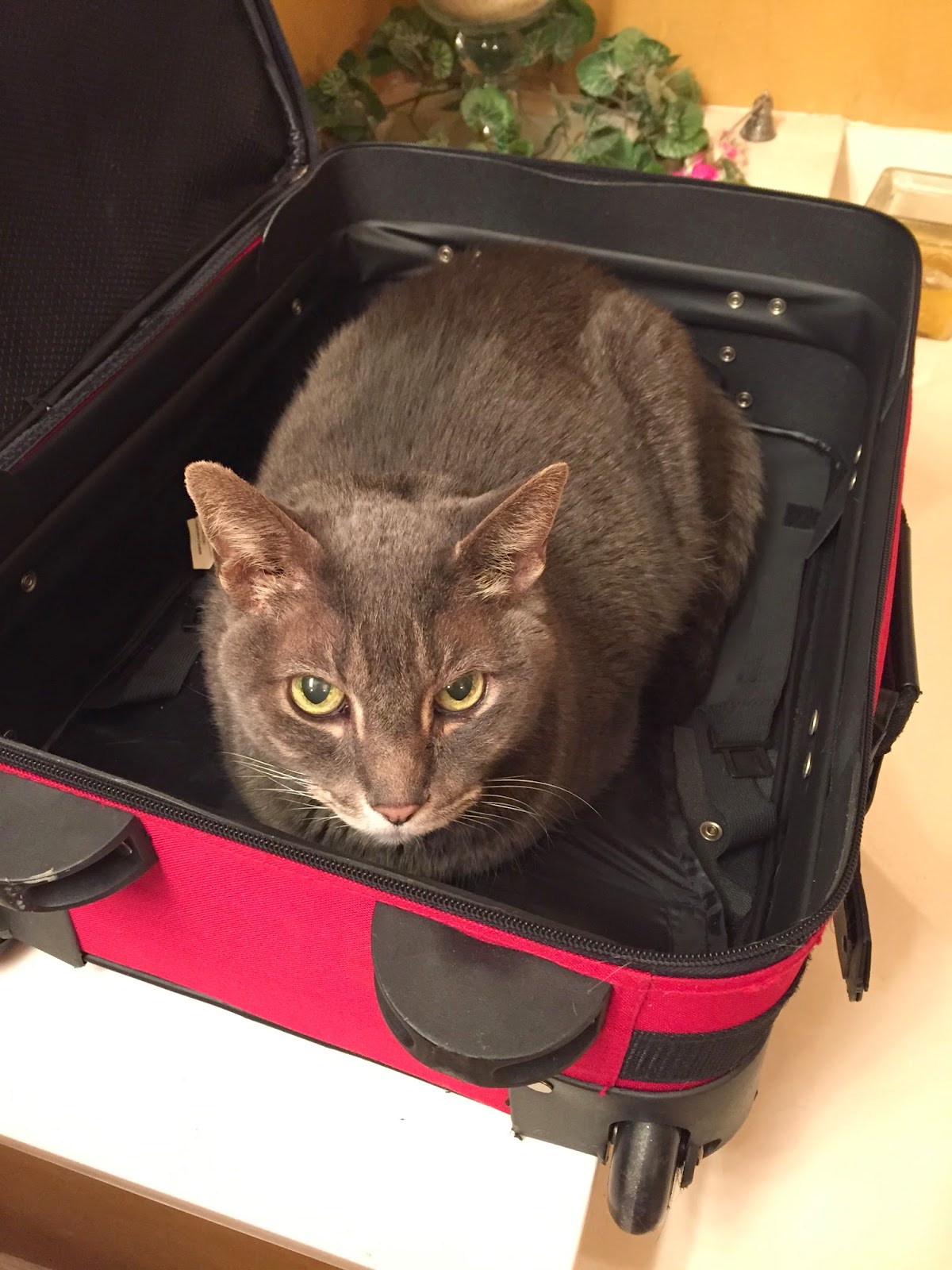 PeeS for Boys ONLY: Don't furget! 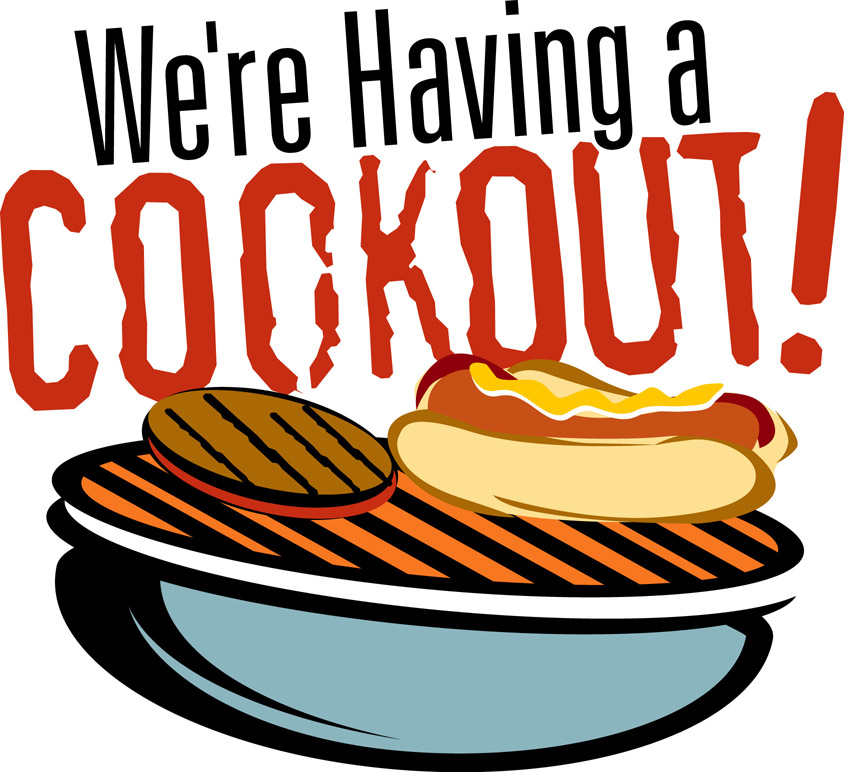 I'm holding a real Texas Pawbeque for the Blogville Boys' Night Out. Get your pictures (preferably of you eating, but any pictures will do) to me at dreagoddess(at)gmail(dot)com by Friday March 13th!
Posted by Matilda the Boxer at 9:01 AM