Some people ask why we're called Legacy Boxer Rescue. Our mission statement says, "We, the founder and volunteers of Legacy Boxer Rescue, have made it our mission to seek out these Boxers and create a legacy they deserve, a loving family and home of their own." We believe that all dogs are entitled to a legacy of love and a furever home that will give them that.

Sometimes things happen that shake all of our faith in what we do. We all see the horrible neglected and abused dogs out there that have had such terrible things happen to them. It makes us sick and sad and worried about people as a whole. But for me, the worst is when it's LBR adopters who fail in providing the legacy they promised. We chose them, we screened them, we did everything to check and make sure they would be a good home for one of our dogs. And sometimes... that's not enough. 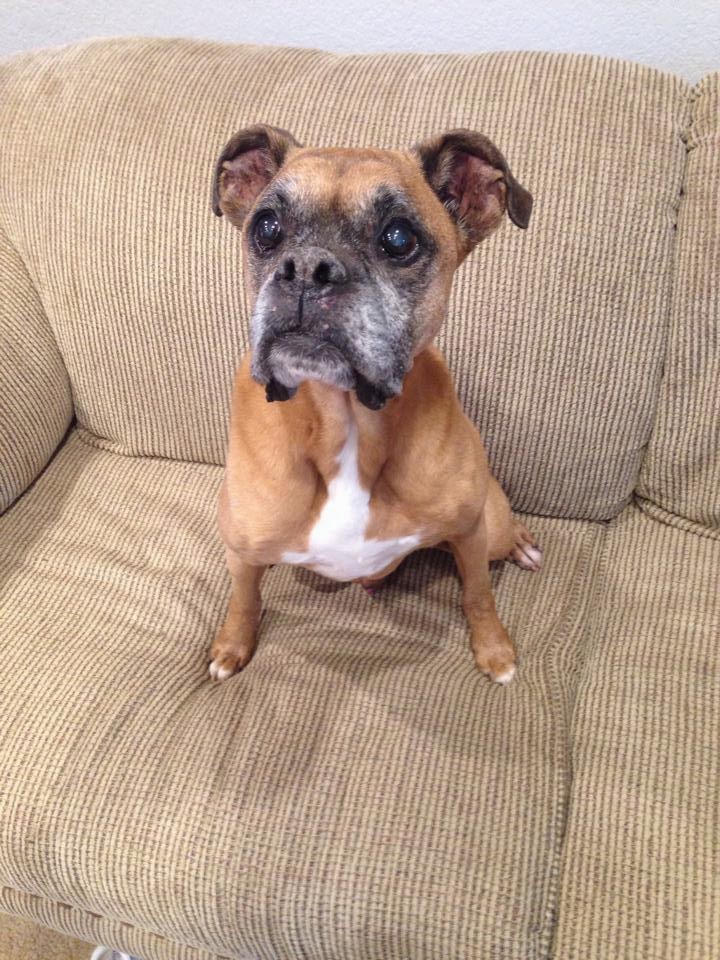 Deacon was adopted in 2011 at the age of 8. You'd think that anyone adopting a senior dog would be a kind, compassionate person who knows what they're in for and is willing to provide a happy retirement home for a dog's golden years. Well, yesterday we got a call from one of the shelters we work with. Deacon's owners (NOT family!) had left him at the shelter to be euthanized because he was "having a hard time walking."

Yes, at the age of 12, these horrible people DUMPED Deacon at the shelter and ASKED for him to die cold and alone and surrounded by strangers! Well, not with LBR around!! 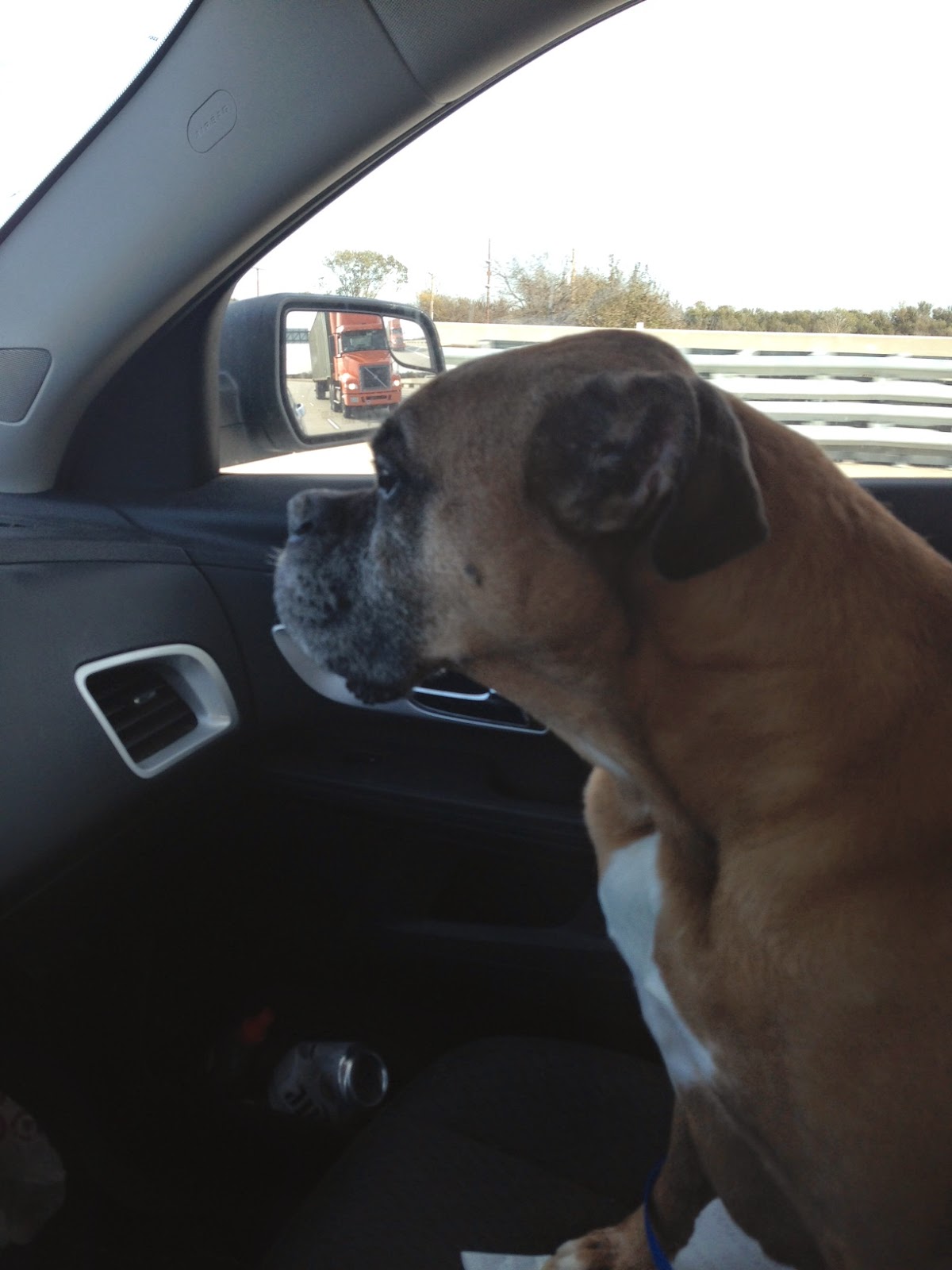 Thank heavens LBR has worked so hard and built up such a good relationship with shelters over the years. The shelter workers called us right away, we recognized him as one of ours, and we got him OUT of there!! He came straight home with one of our volunteers, and spent the night being treated the way a handsome old guy SHOULD be treated. 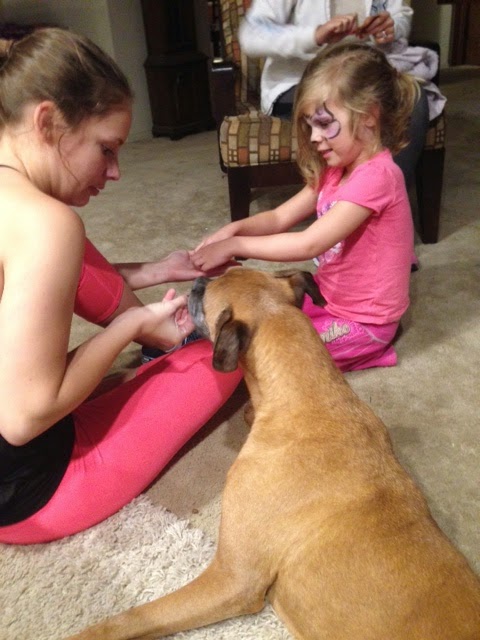 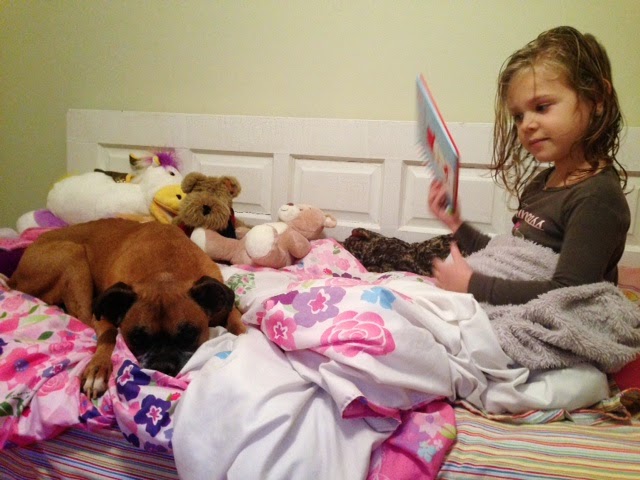 "Can you read me the one that ends happily ever after again?"

Today Deacon will go to one of our vets to see what his medical condition is like. There's a very good chance that he'll be fine and just need some treatment or pain management to deal with his condition. If he is in such bad shape that he has to be sent to the Bridge, he'll go with loving hands petting him and telling him what a good dog he is. That's what EVERY dog deserves. That's what FAMILY does for a dog.


Update -- This email is from Deacon's angel, Uncle David, the LBR volunteer who took him in yesterday: 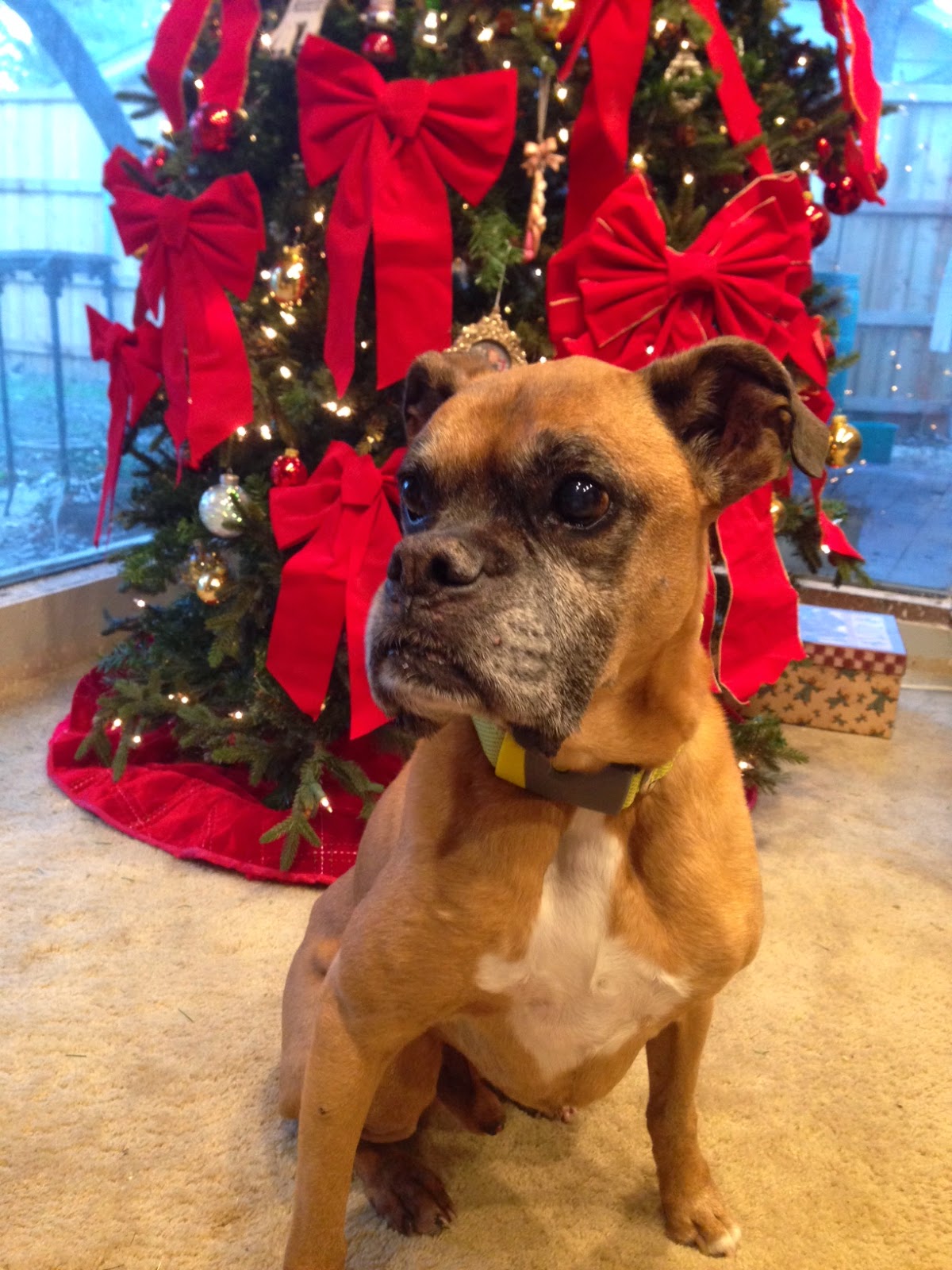 "I wish the news this morning was different but unfortunately the news from Dr Fuller wasn't good. He felt the best option was to help relieve him of his pain. He was suffering from advanced DM, probably spondilosis and possible had an issue with either his bladder or kidneys.

Last night I was full of rage at his previous adopters but honestly now I am thankful for them. Our hearts grew 10 fold last night because we had him at our house. While it was sad watching him in his condition it was refreshing to be able to shower him in unconditional love. It was a blessing to be able to give him a very special day and for that we are grateful we had him with us. Last night he was spoiled rotten with cheeseburgers, treats, and love from several other LBR volunteers. We read him all 2,400+ comments from Facebook last night as well as every email and text message we received. He slept on the couch last night and I laid on the floor next to him because we didn't want to risk him trying to jump out of one of the beds. He had potty breaks about every 45 minutes or so last night and even a mouth jousting episode with my arm at about 3:00 am.  This morning before we went to the vet went took him on a little walk through the neighborhood and then made a stop at McDonalds for some hash browns and a sausage biscuit. He didn't get to eat it until after Dr Fuller did his exam though because we were still holding out hope.

He was surrounded by love this morning with the staff from AVCP.  Jeanette, Hailey [the little girl in the pictures above] and I were all right beside him as he crossed the bridge. Hailey insisted on being in the room with him and we are so proud of her for that.

So on Thursday we will be thankful that his previous adopters decided to let us have a special day with Deacon. God speed sweet man, we fell in love with you!!"
Posted by Matilda the Boxer at 8:58 AM