Happy Howl-o-ween everybody! I hope you're ready for all the excitement tonight! Little ghosts and ghouls everywhere, all coming to MY house to pet me! Until then, the boxers of LBR have put together a little costume parade.

Furst come the grand marshals, your host and hostess, WonderElla and Super Casey!! 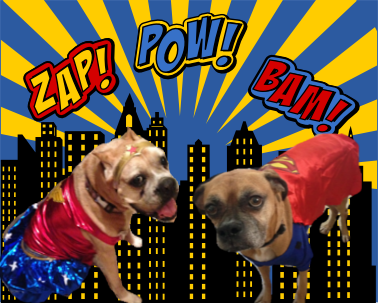 Some Star Wars pups are next. OMG, it looks like Darth Vader (Bailey) is going to fight Master Yoda (Cleverly)!! 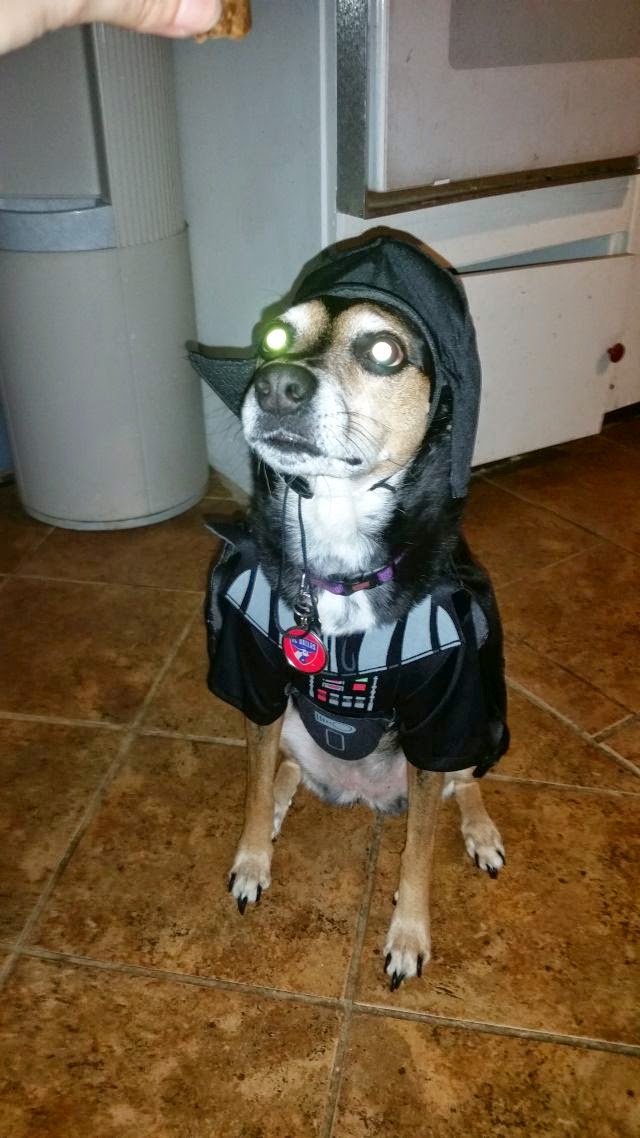 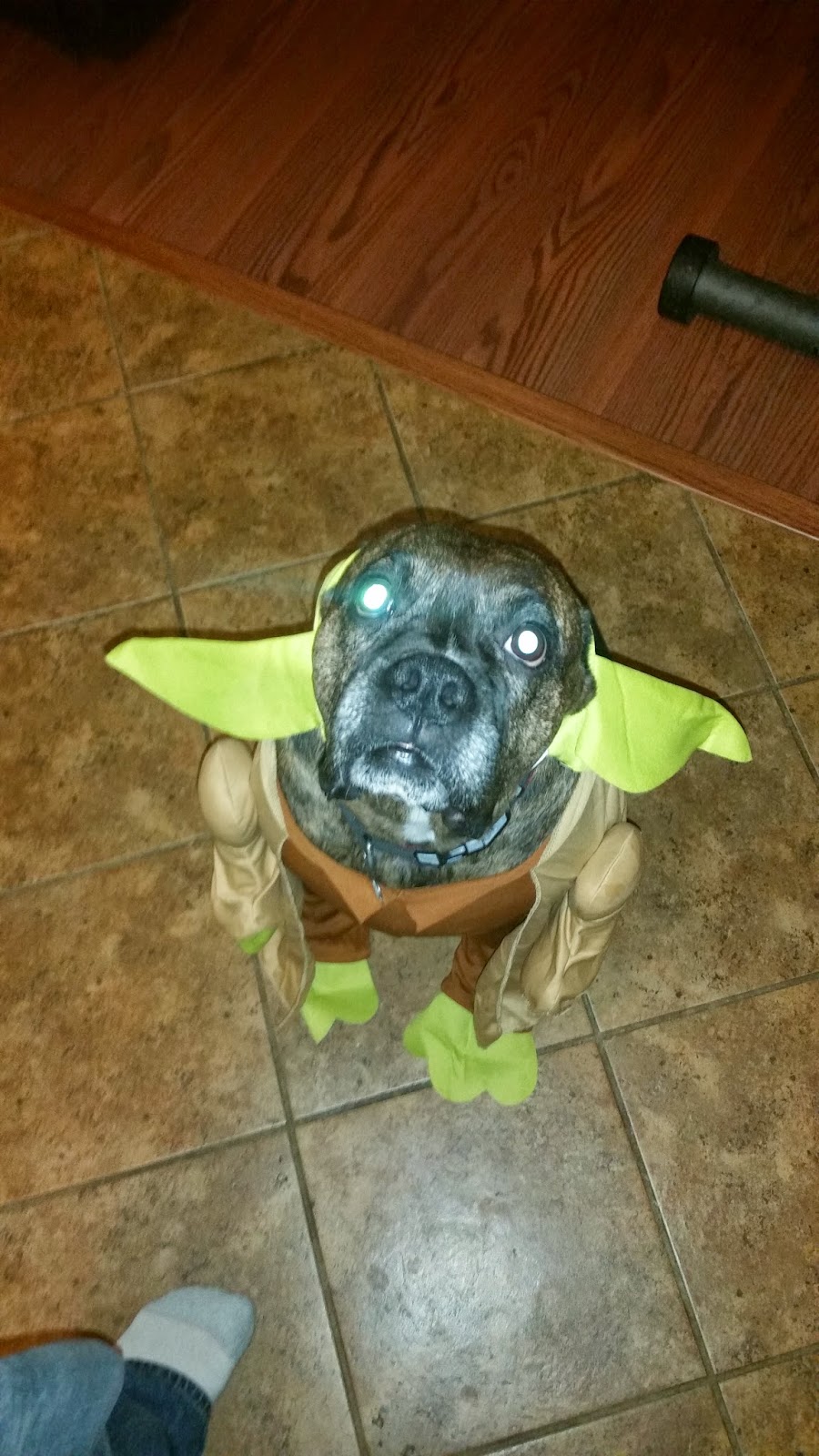 But never fear, Captain America (Brewster) is here to keep everybody safe.

Phew, that was a close call. Now super magician Barley is here to defuse the tension with the ol' rabbit out of the hat trick. 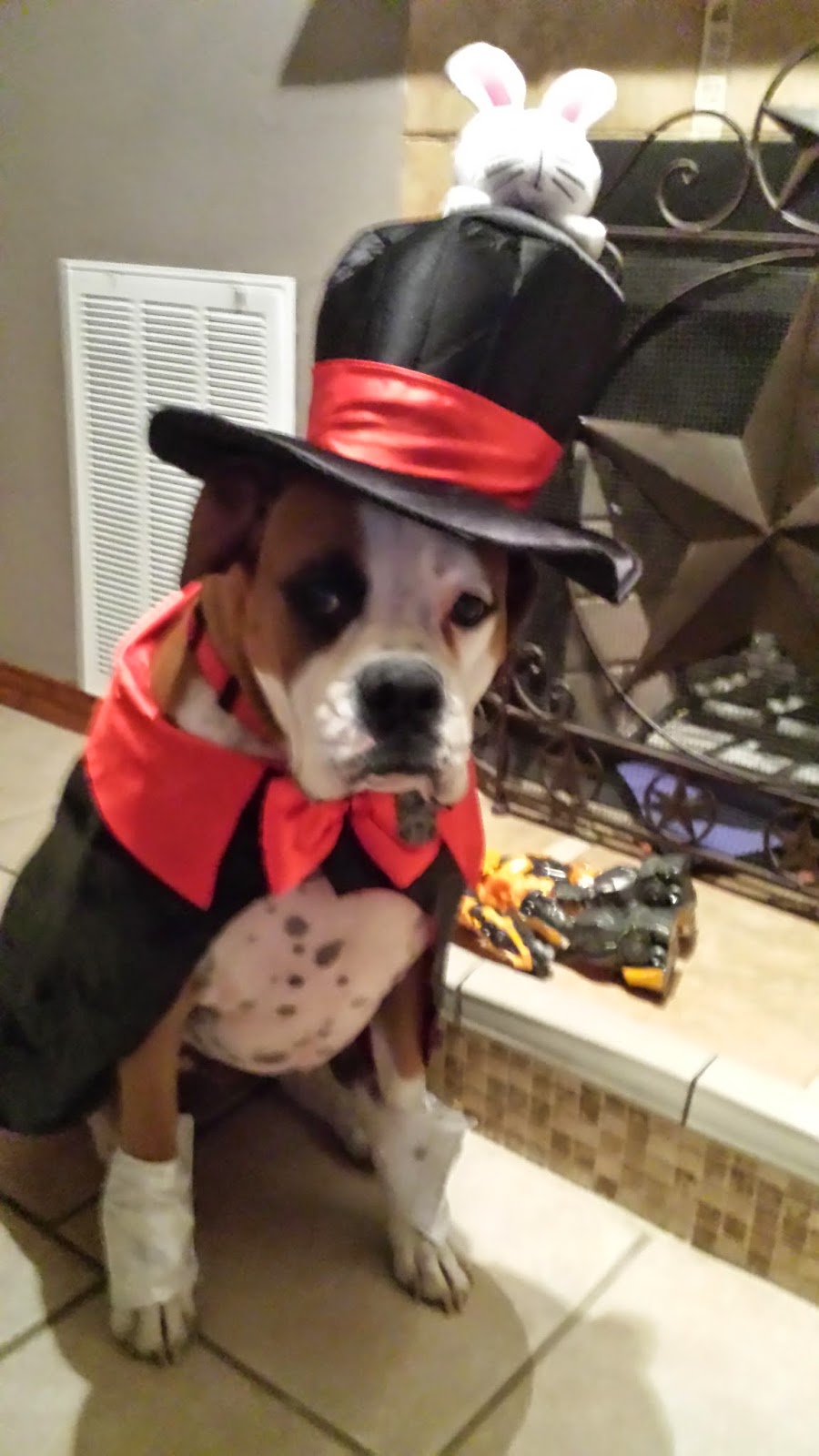 And everybody can enjoy our pin-up gal Danica... 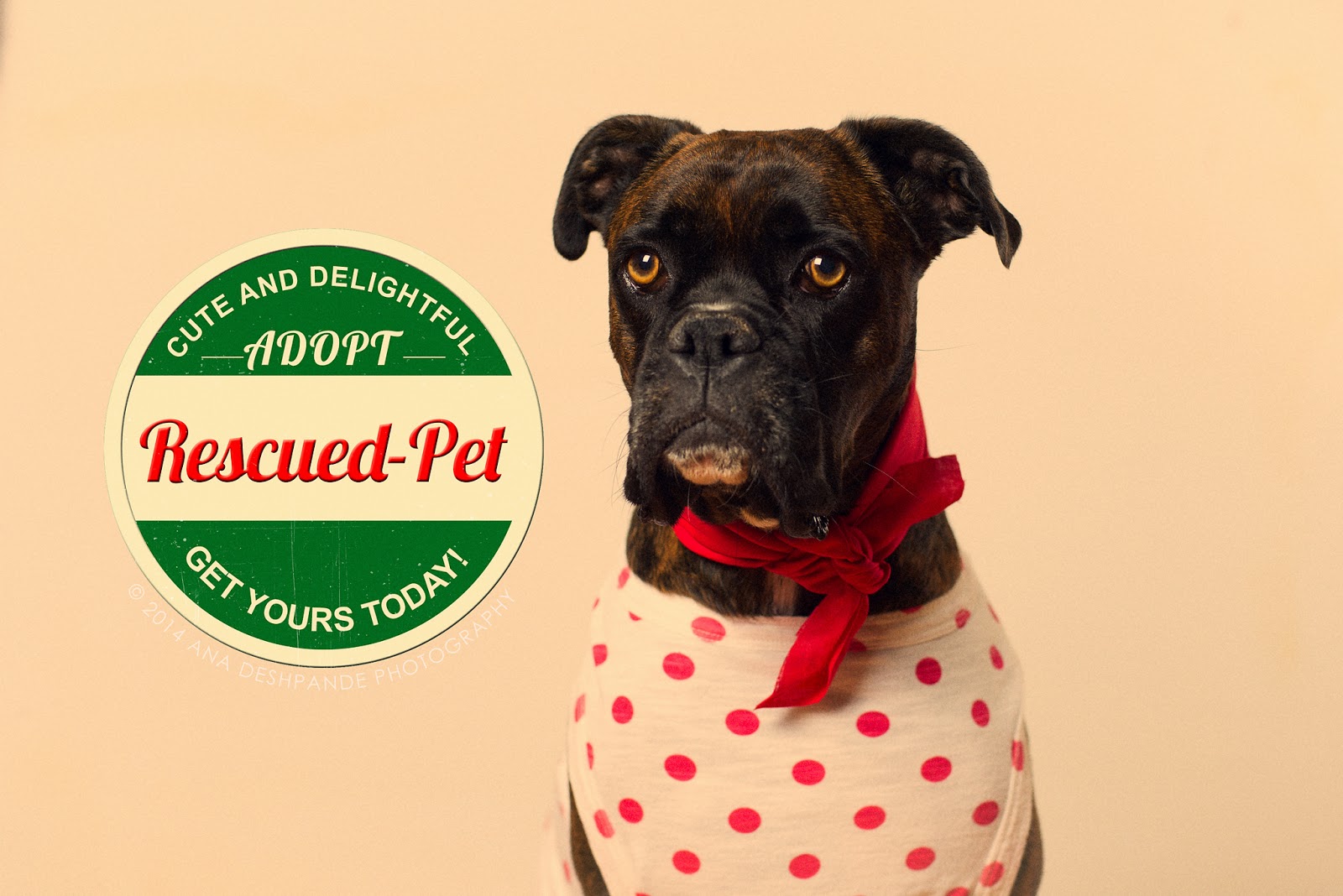 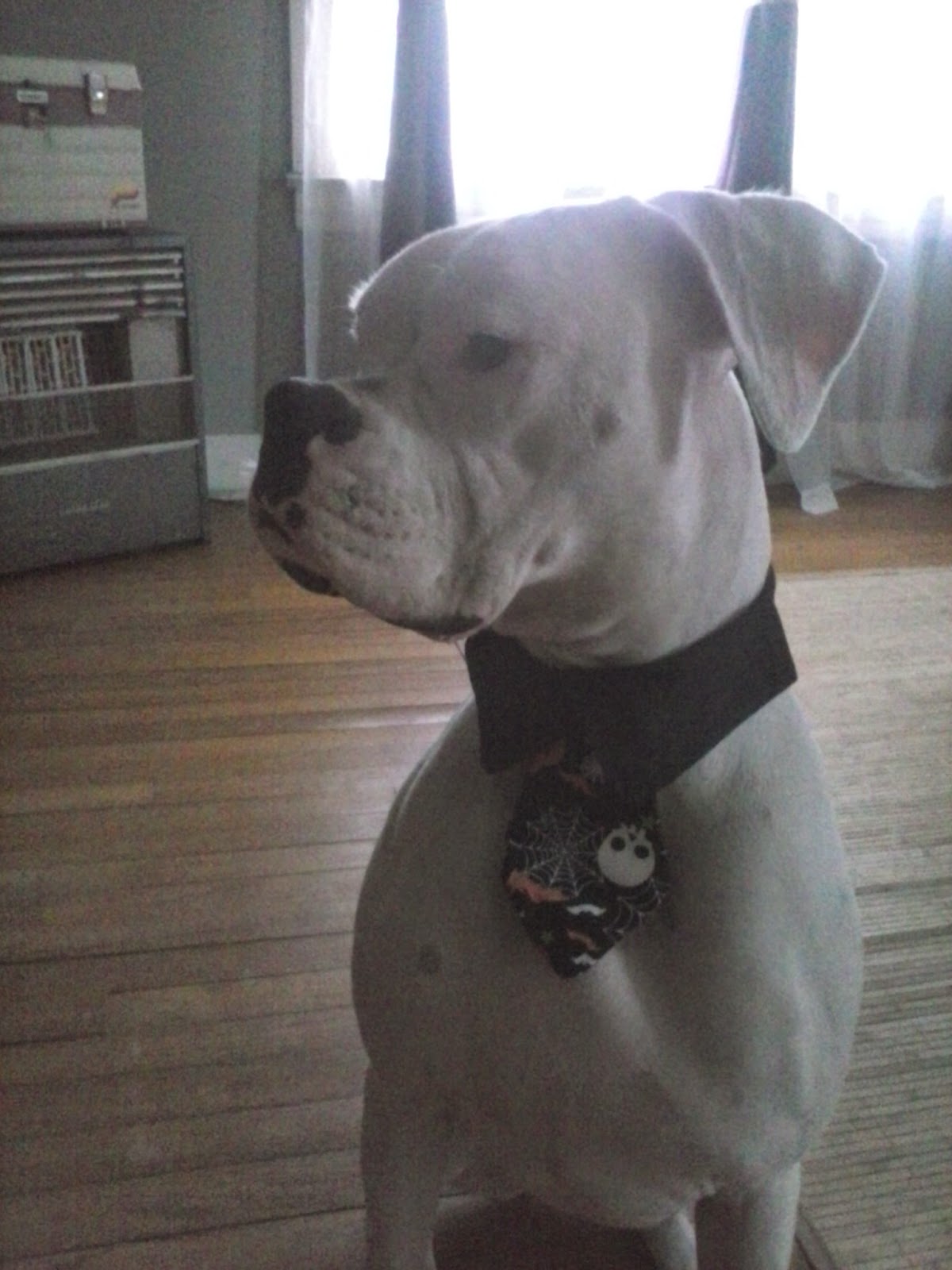 Hmm, looks like Darth Vader sent for reinforcements with Hooch the AT-AT! 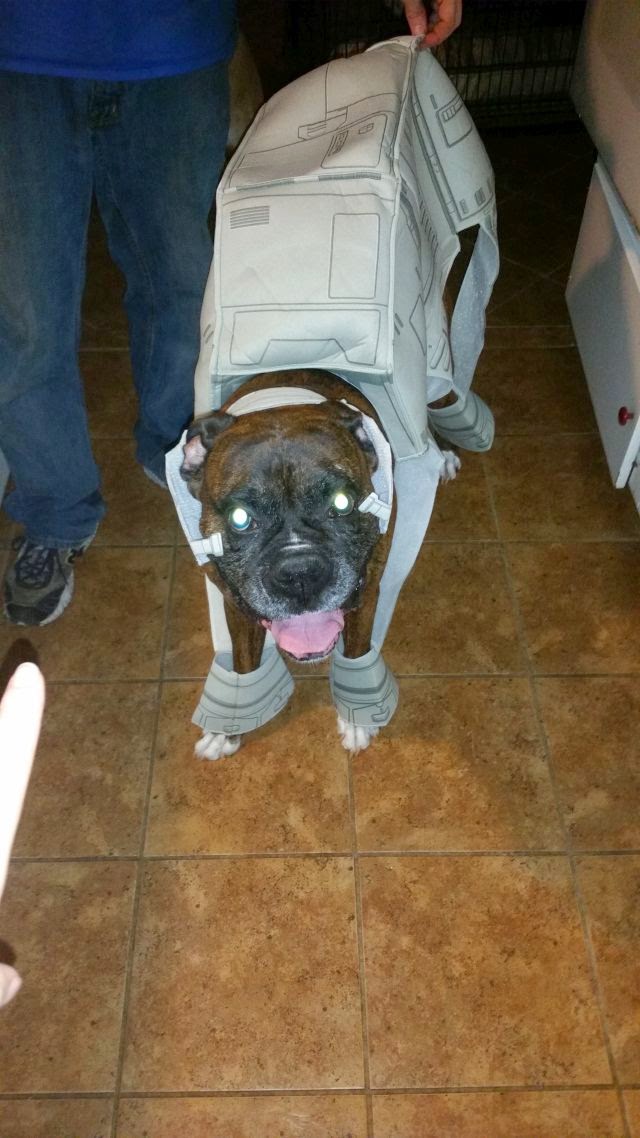 Our resident witch Layla is going to keep everyone safe with some protective spells. 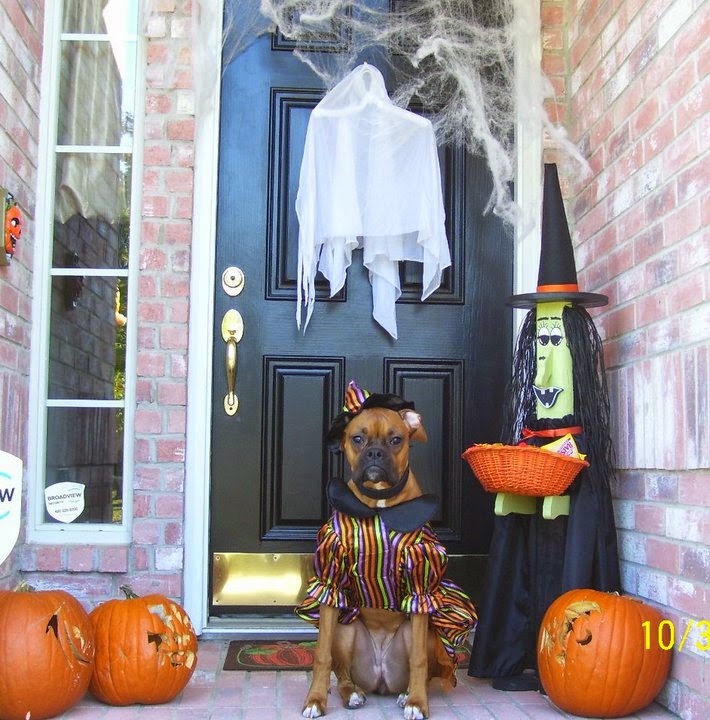 And Libby just wants some candy! 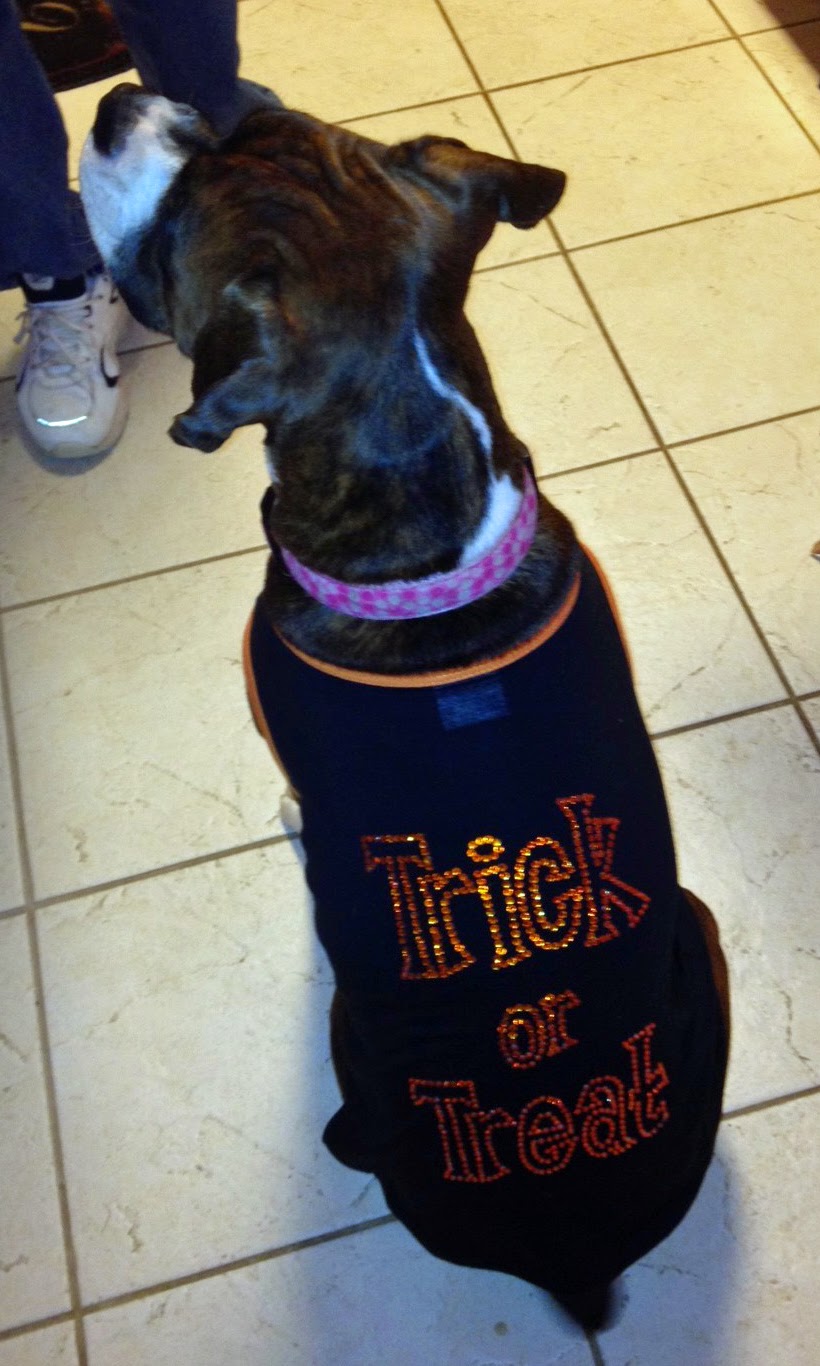 Uh-oh, things are starting to take a skeery turn! Here's Macadoo the Prince of Darkness! 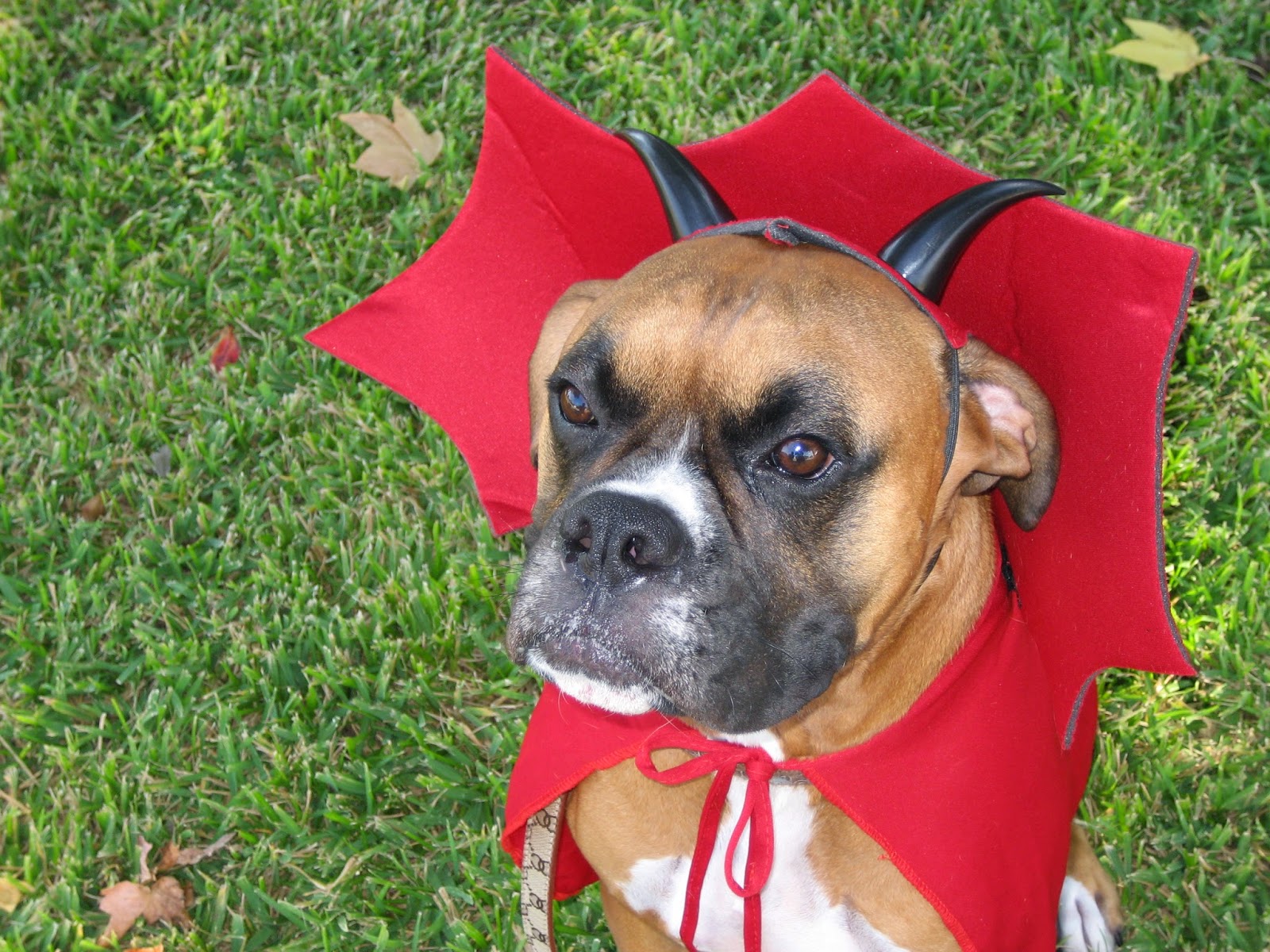 But McCoy won't let anything stay serious for long! 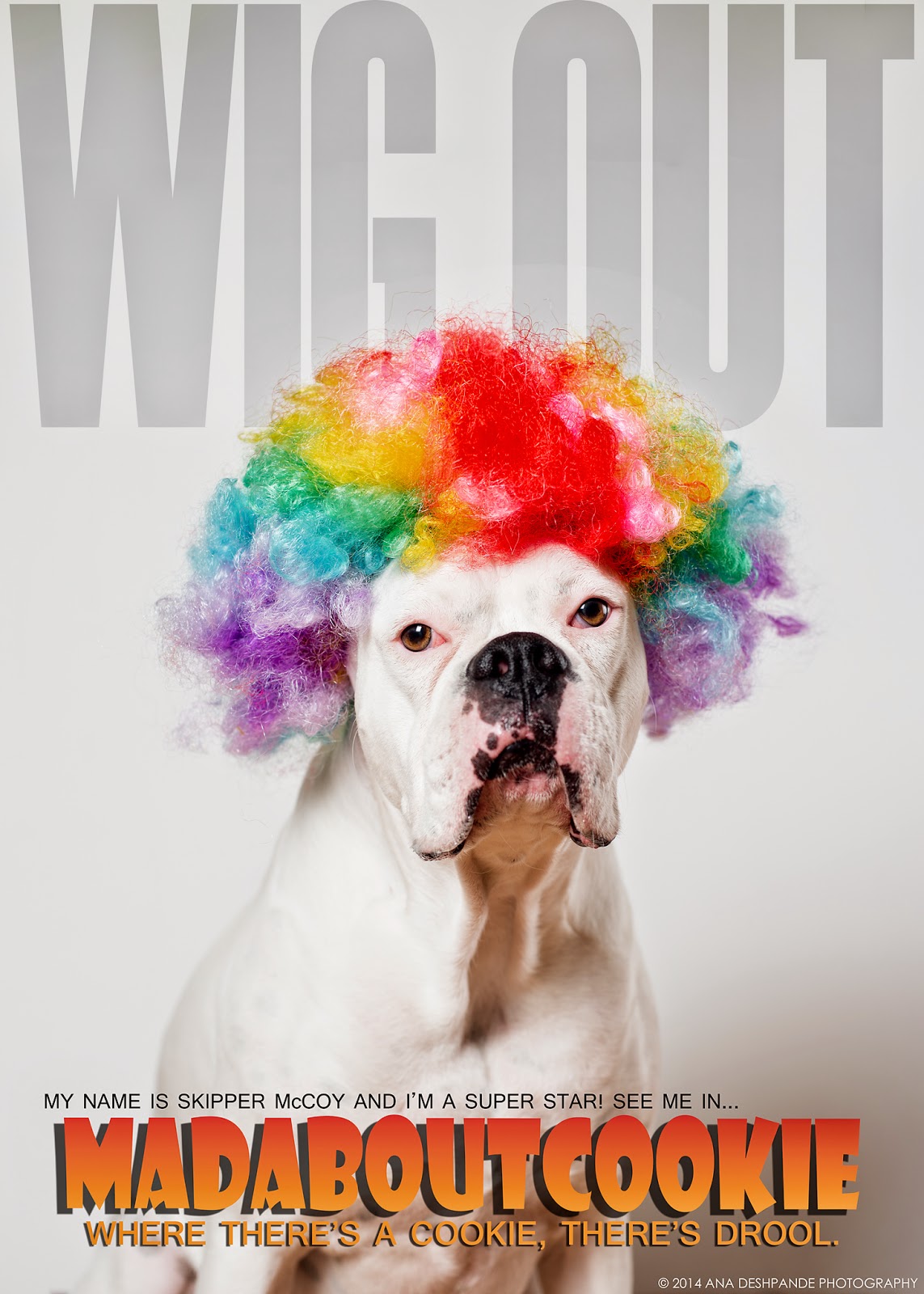 Mochi says, "Swing for the fences!" 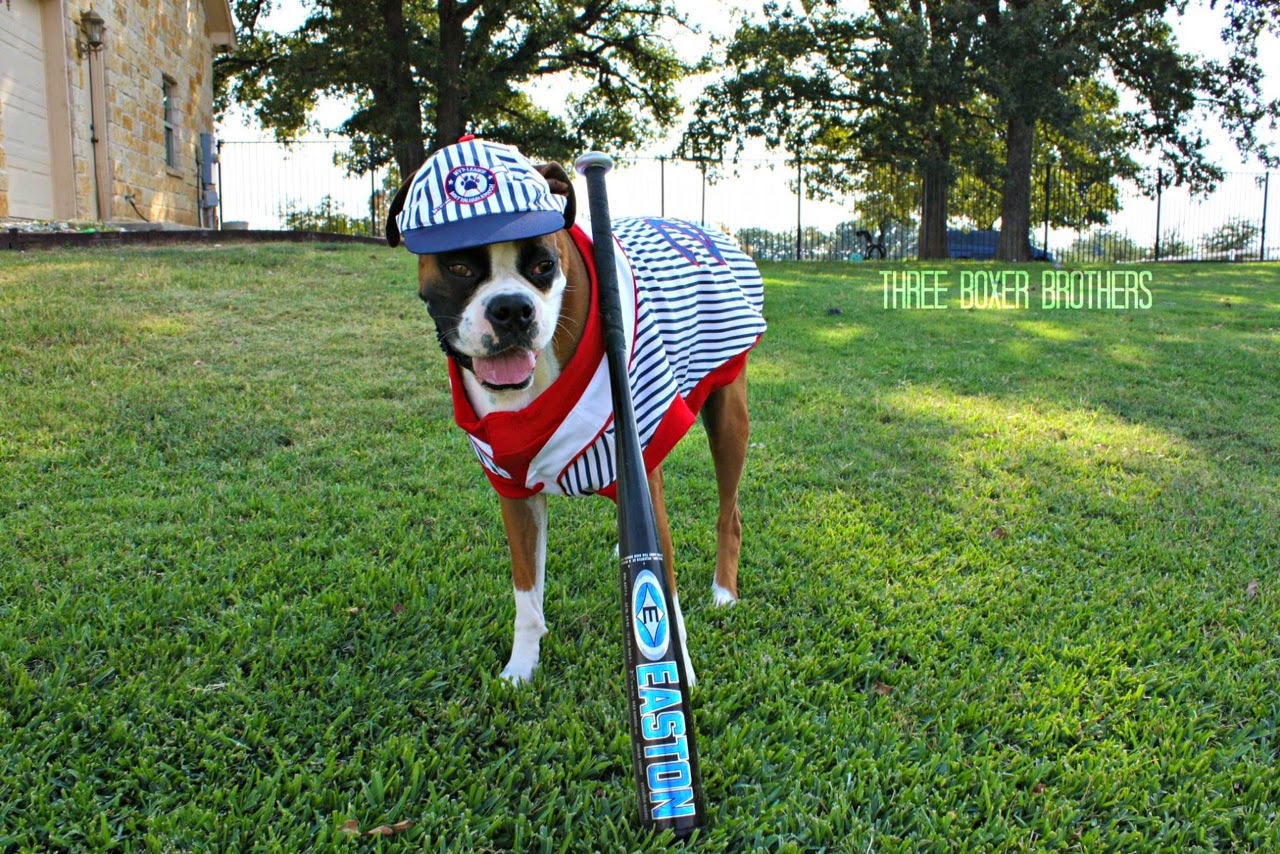 GI Joe (Powder) says, "Knowing is half the battle!" 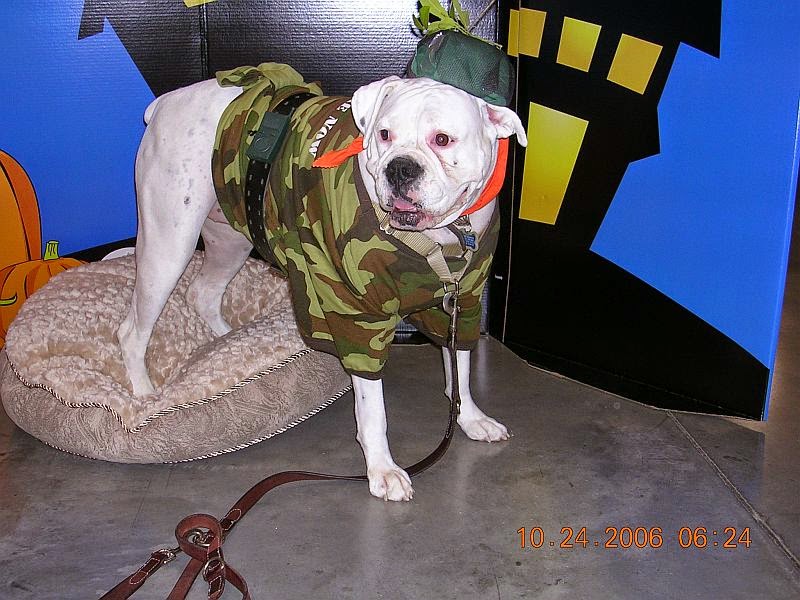 And Pawverick (Taro) says, "I feel the need for speed!" 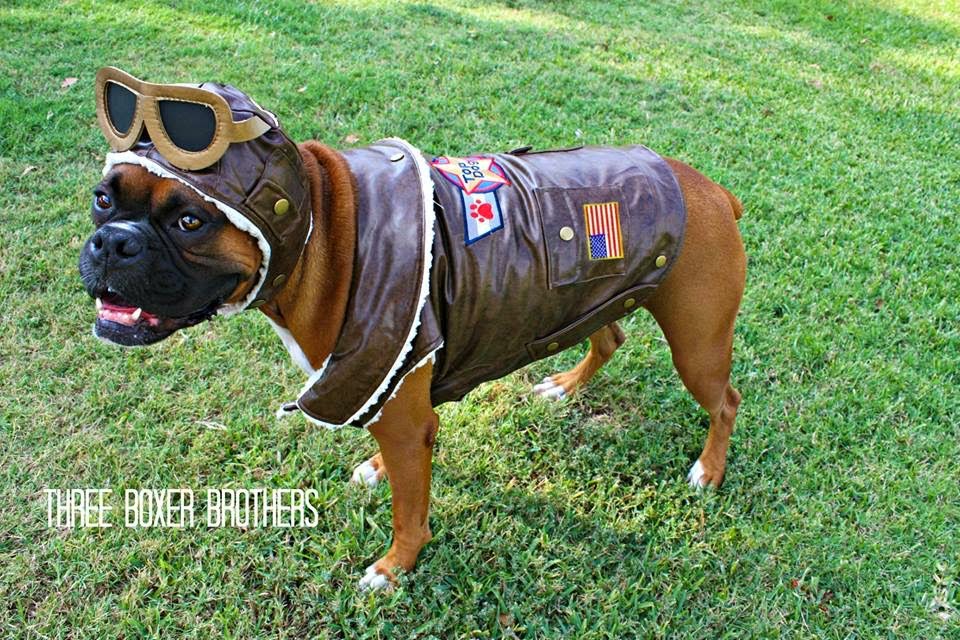 But Sluggeroo and Harley are just monkeying around! 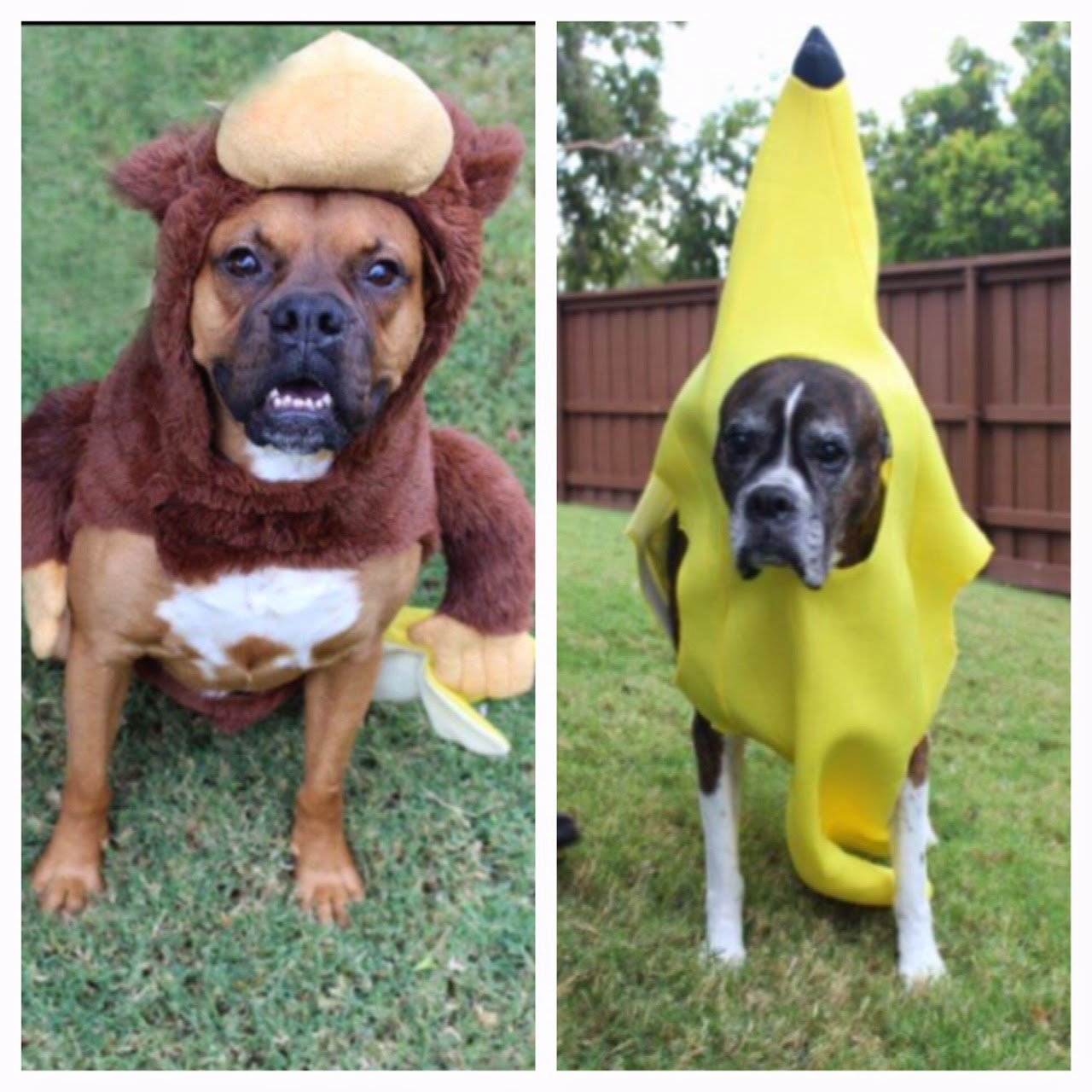 Titus decided to play an elf after the office Christmas party. BOL! 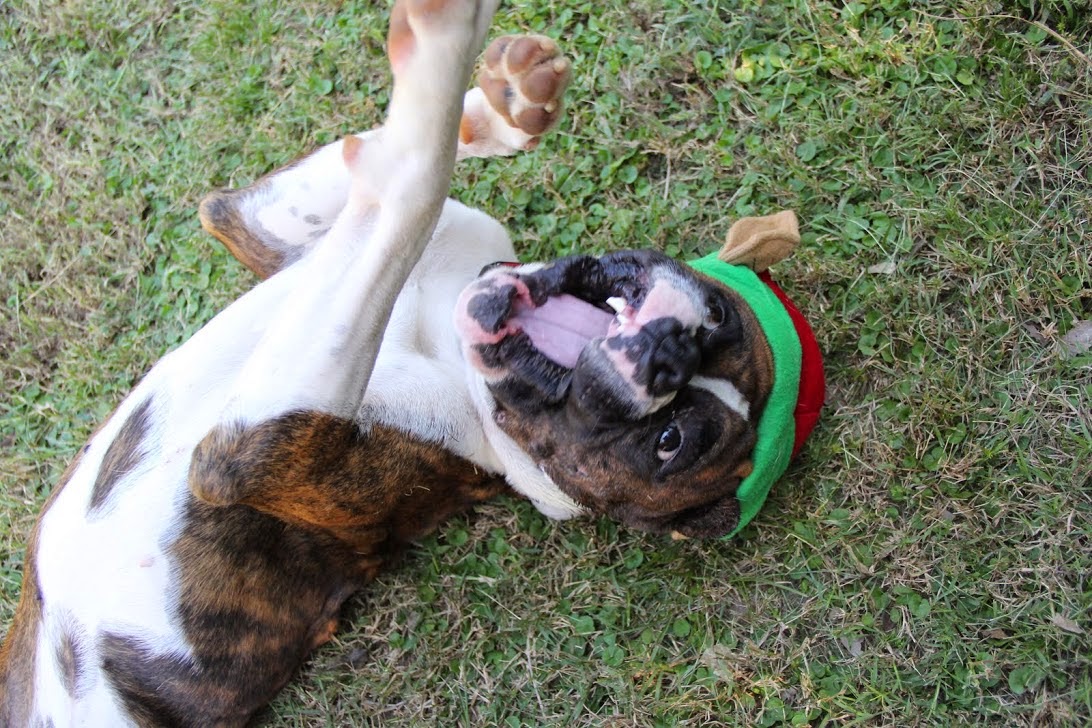 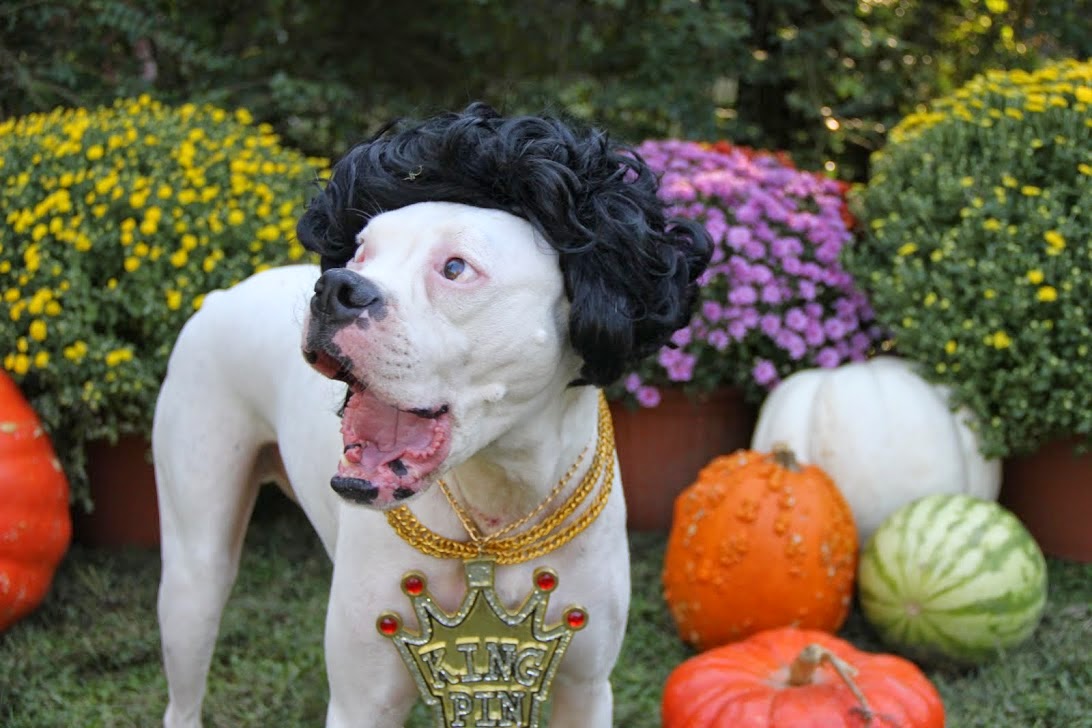 And Zoe is a naughty librarian.

BOL! What grreat costumes, everybody!! Now Cinderella and I are going to head over to Dory's big Howl-o-ween bash. We'll see you there!

Posted by Matilda the Boxer at 8:18 AM