Happy Howl-o-ween Eve, everyone! I hope you're all prepared for a FUN day tomorrow, with costumes and lots of little kiddos fussing over you. Last week I showed you some pictures of Howl-o-weens past. This year I'm finishing up! In 2012, We did a 50s theme. Momma wore her poodle skirt, and Cinderella and I joined in the fun. 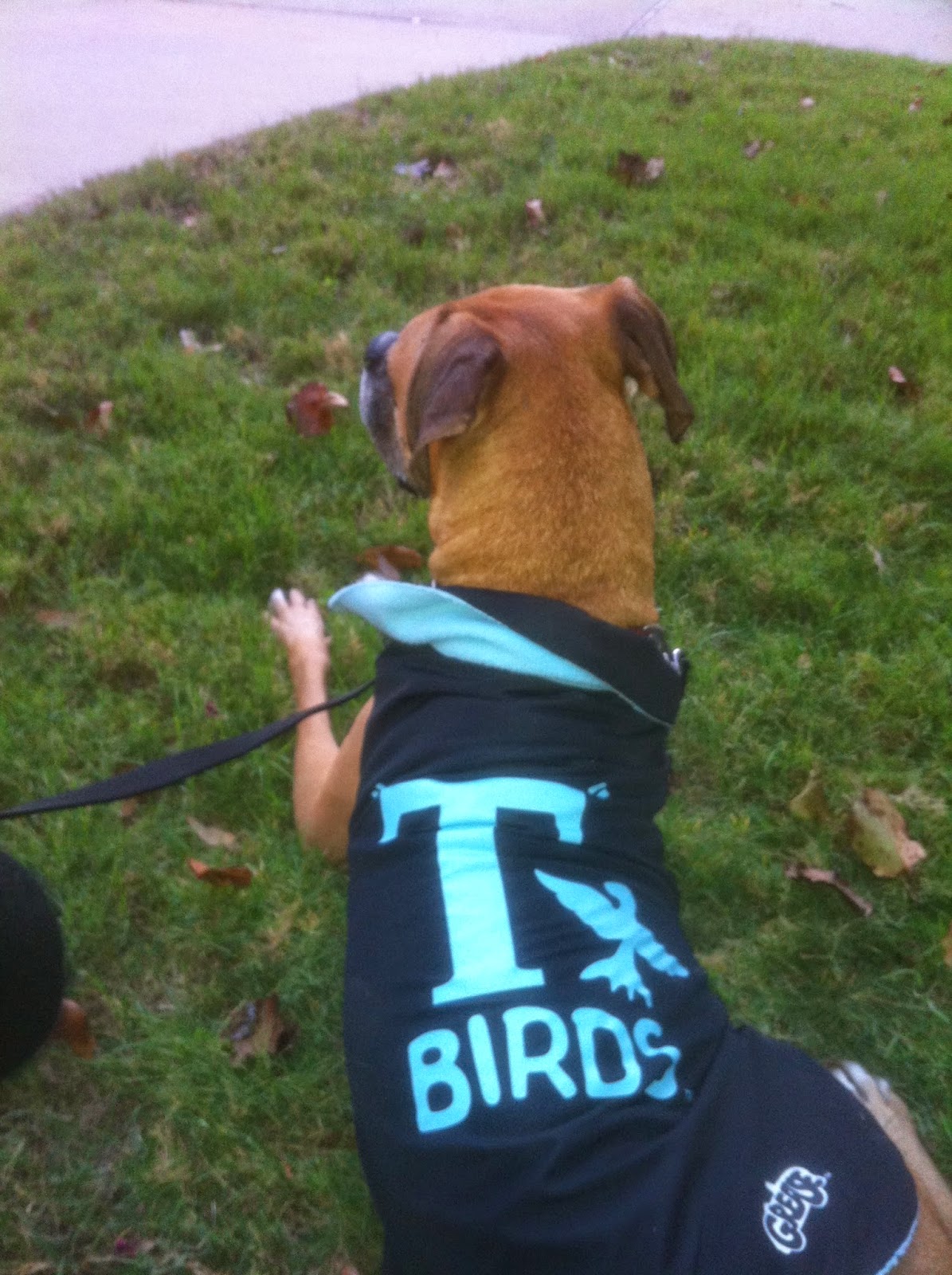 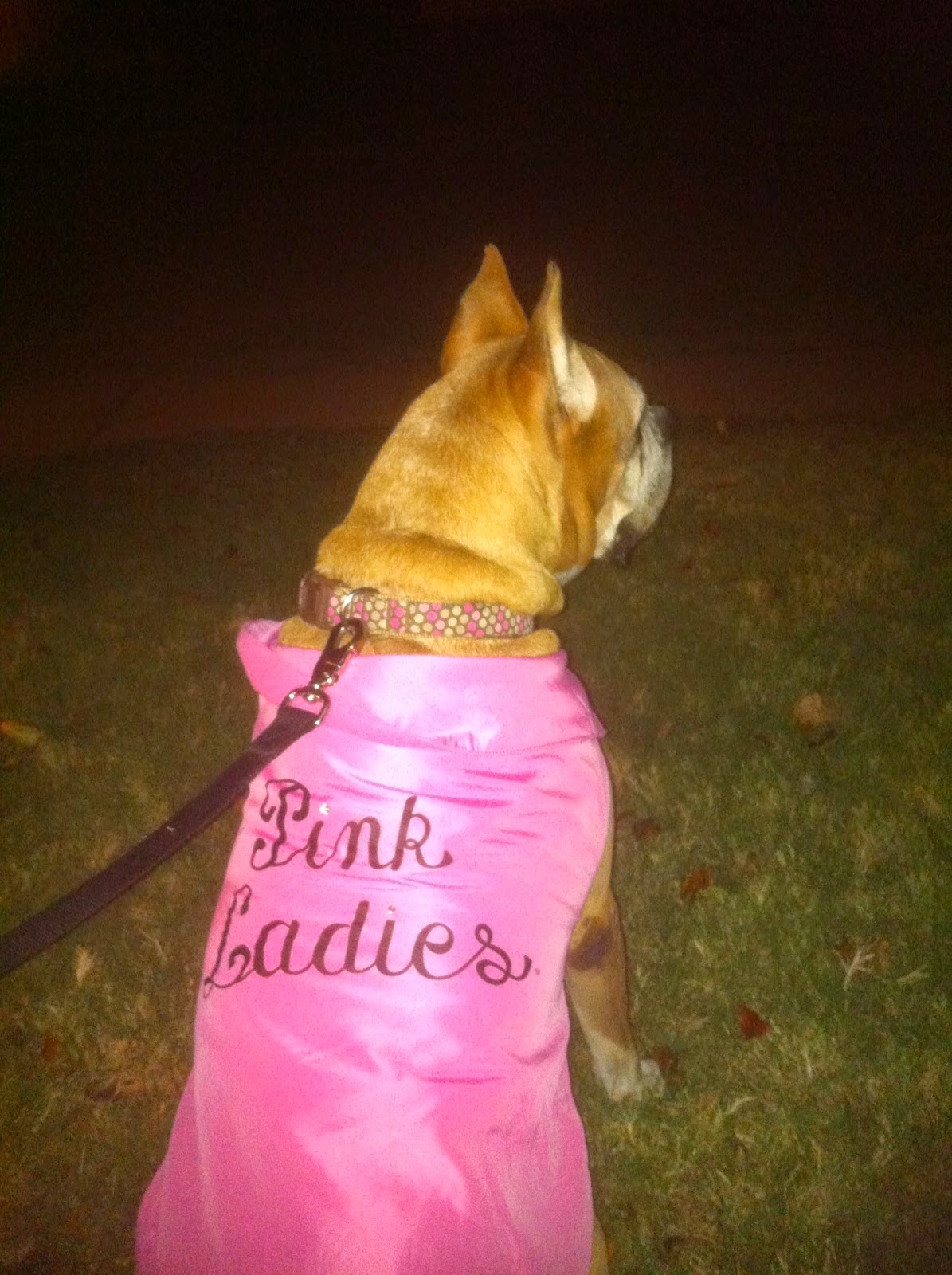 Last year was super exciting because we had TWO costumes! We had one set of costumes that we wore to our dogtor's Howl-o-ween pawty. I was a magician, Casey the Magnficent! See my bunny? 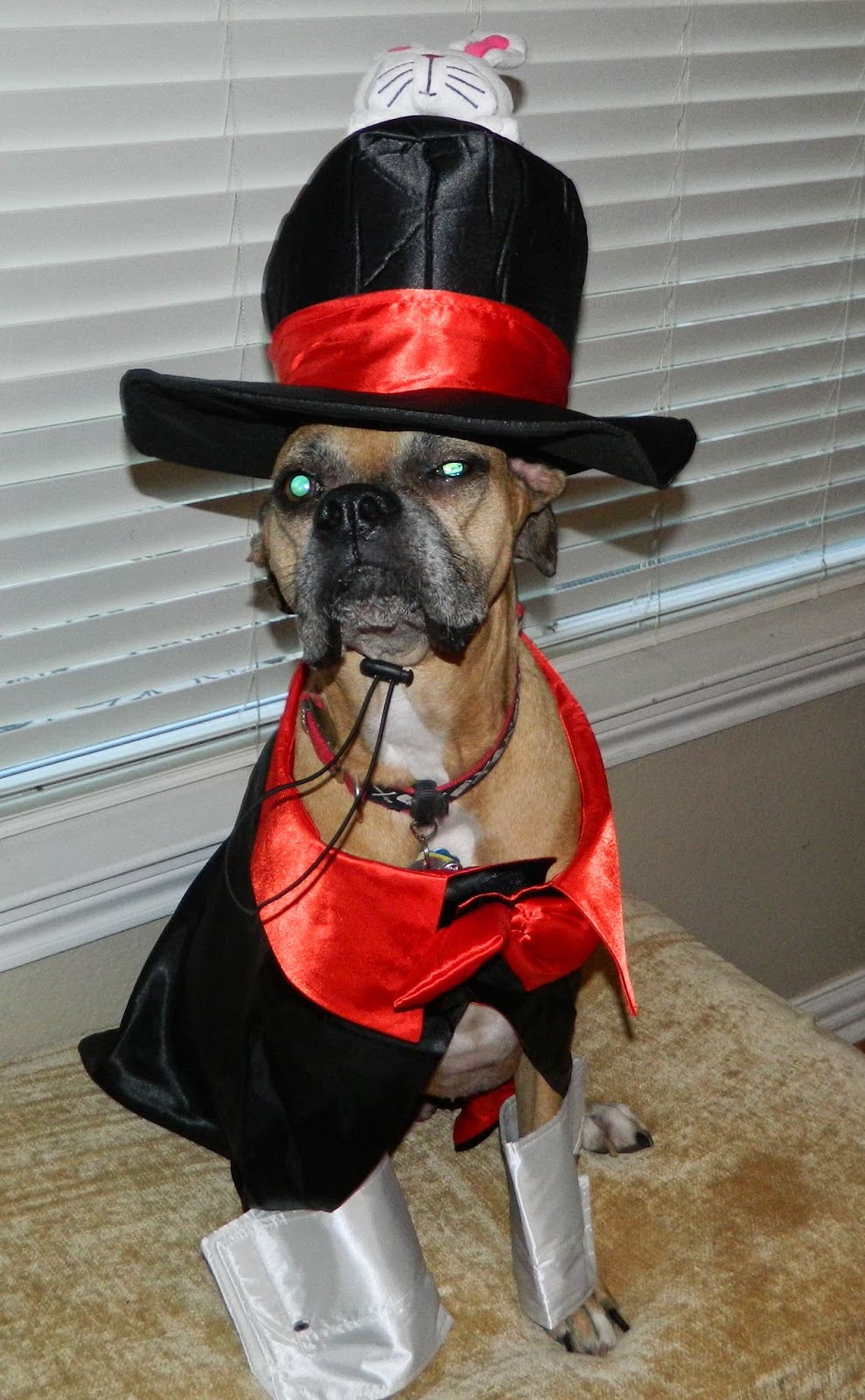 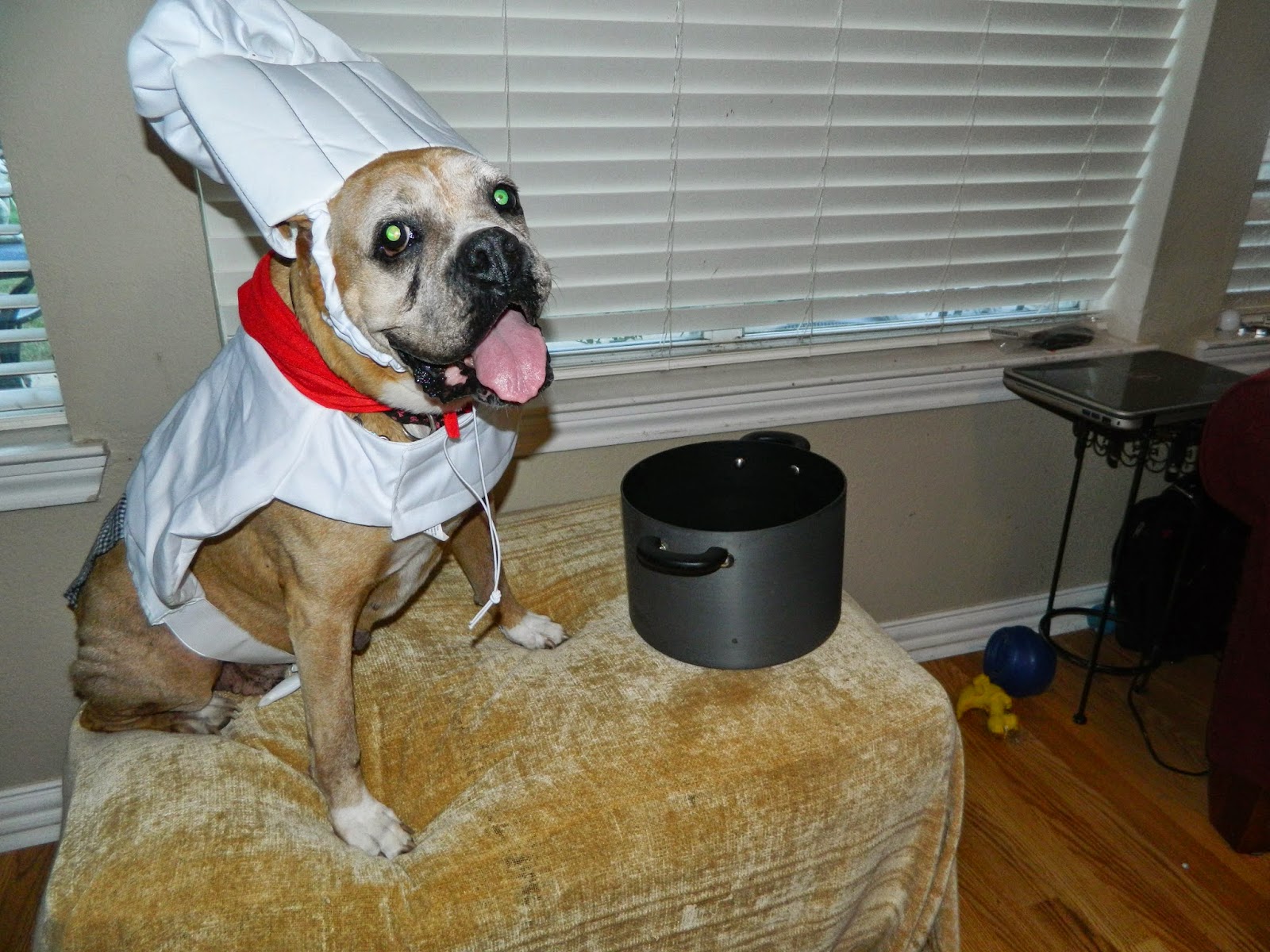 Finally, for trick-or-treating, we decided to be super groovy. 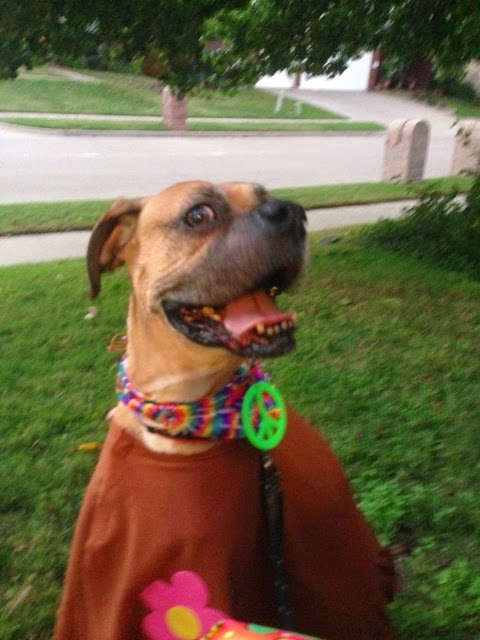 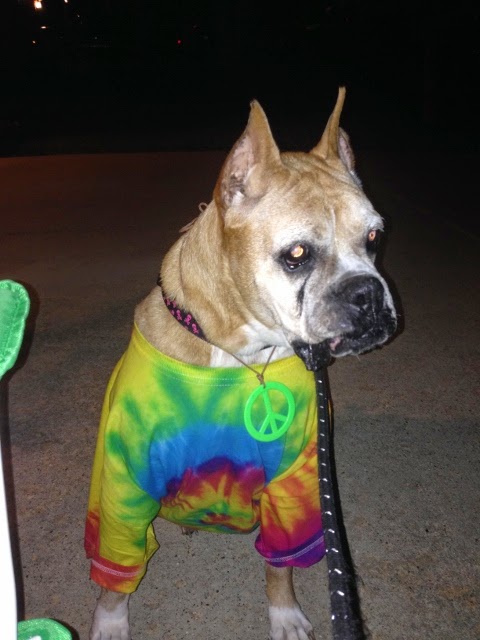 "Peace, love, and boxers, everybody!"

You've already seen our sneak peak for this year, but be sure to tune in tomorrow. We'll be having a costume parade of Legacy dogs, all strutting their stuff in their fangtastic costumes. Cinderella and I will make an appearance before we head off to Dory's pawesome Howl-o-ween pawty. It's going to be such a fun day!
Posted by Matilda the Boxer at 8:00 AM