Do you know what happened on March 18, 2004? No?? It was HUGE day for the boxers of Texas. That's the day Legacy Boxer Rescue was officially formed!! That means we're coming up on our tenth birthday in just over a week. WOW! 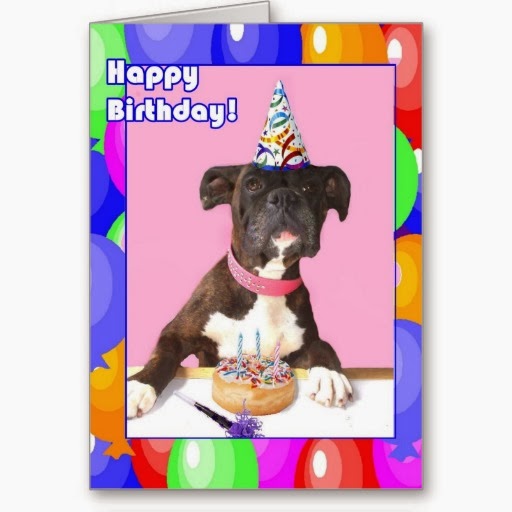 LBR has worked really hard over the years to help boxers in North Texas. Our pack leader, Auntie Sharon, did some number crunching for our birthday and came up with this: 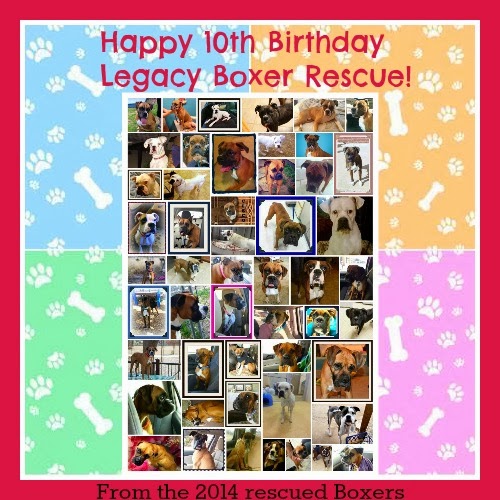 LBR is going to be pawtying hard for our birthday. Stay tuned for more information about our birthday bash on Facebook and right here on this blog. We're going to be encouraging all our supporters to donate $10 each, with a goal of raising $10,000 on March 18th. It's a big goal, but we can do it!!
Posted by Matilda the Boxer at 8:14 AM